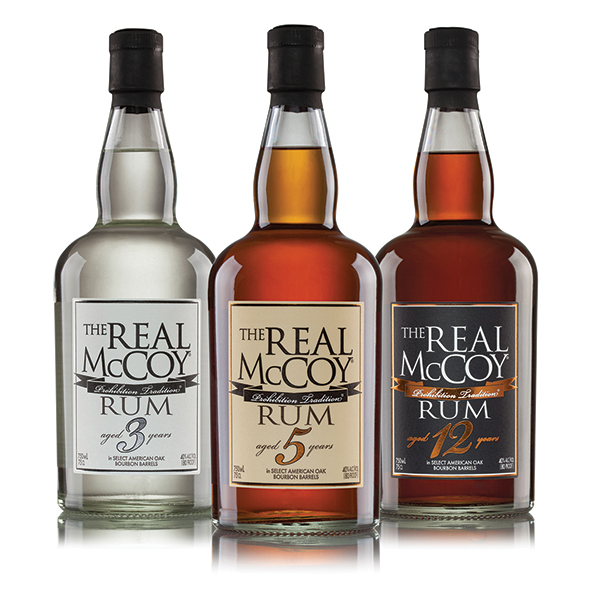 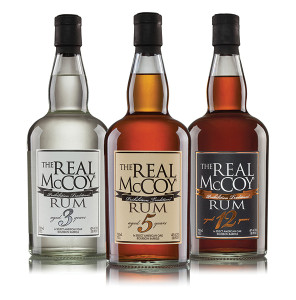 The Real McCoy announced today that Constellation Brands acquired a minority stake in the copper pot distilled, American bourbon barrel aged rum. Constellation will also handle distribution for the brand throughout the United States, and provide assistance with marketing and operations. The Real McCoy will continue to be managed by CEO, Bailey Pryor, and all distribution partners outside the United States will remain the same.

“We are excited about working with Constellation Brands because they clearly understand the marketplace and know how to build brands from the ground up, while maintaining product integrity,” said Bailey Pryor, a six-time Emmy award-winning documentary producer who was inspired to start The Real McCoy rum while producing a film about rum runner Bill McCoy for PBS.

“With Constellation’s investment and strategic counsel, we look forward to fully achieving our vision of expanding The Real McCoy’s reach throughout the United States,” said Master Distiller, Richard Seale.