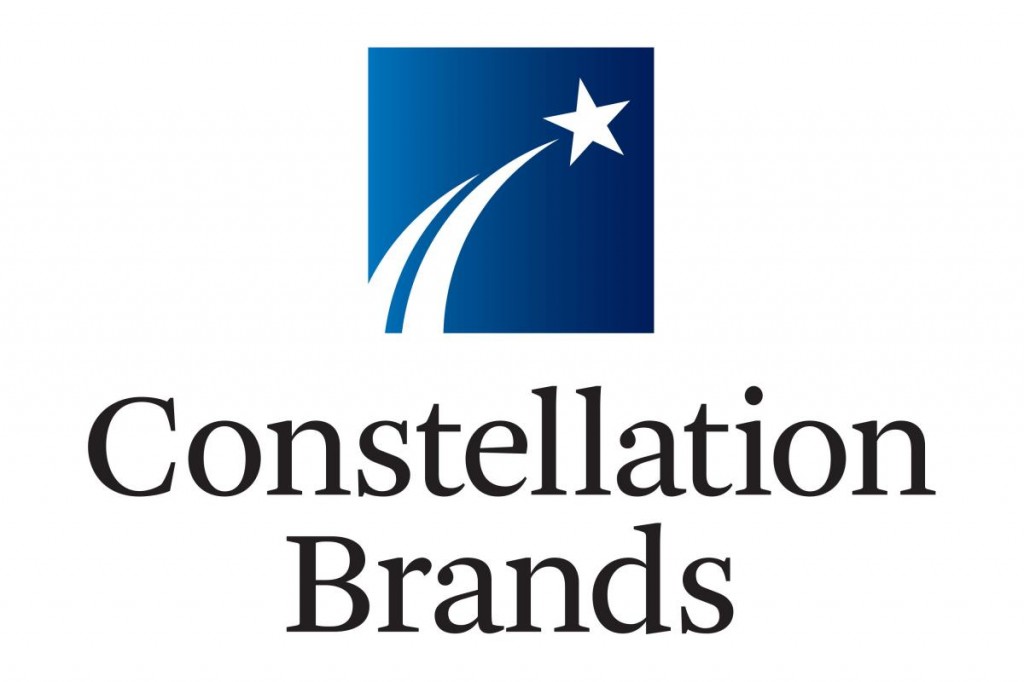 Constellation Brands has announced appointments in their beer, wine and spirits division.

Bill Hackett, who has been with Constellation Brands since 1984, currently serves as the president of Beer and has been named to a newly created role of Chairman of Beer. Hackett will provide guidance and insights on business strategies, as well as long-term goals and visions for the beer business.

Paul Hetterich has been with the company since 1986 and most recently served as executive vice president to Corporate Development and Beer Operations. Hetterich has been named President of Beer and will oversee commercial functions of the beer business.

Bruce Jacobson has been promoted to Chief Commercial Officer of Beer. He has led the beer division sales team since 2004. 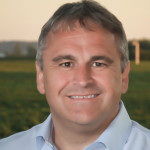 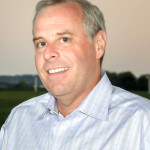 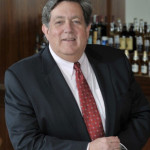 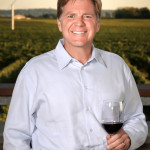 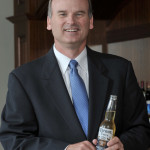 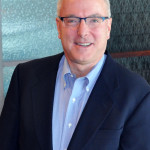