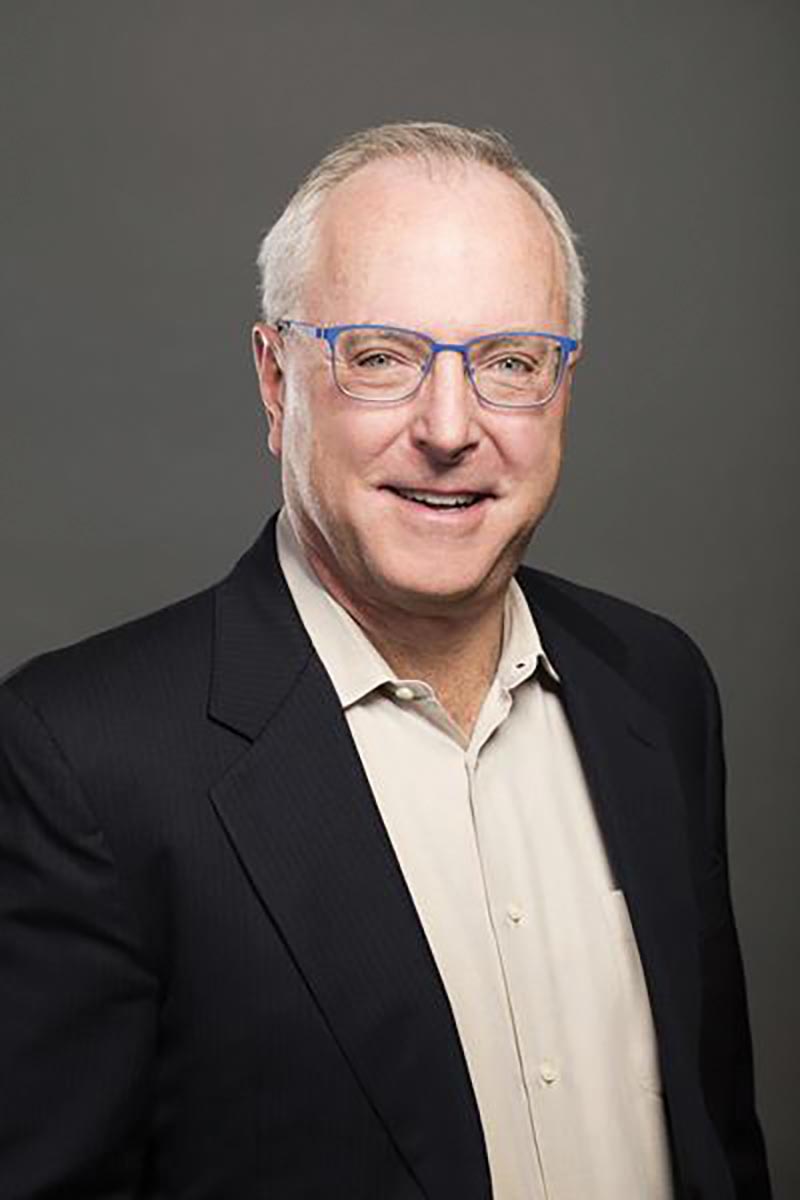 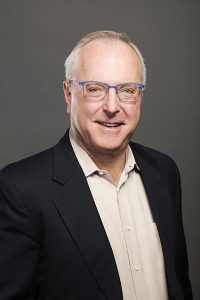 Bill Newlands has been appointed President and Chief Operating Officer (COO) of Constellation Brands, Inc., where he will oversee all operating aspects of the company. Newlands has more than 30 years of experience in the beverage alcohol industry. He joined Constellation Brands in 2015 as Executive Vice President, Chief Growth Officer. In 2016, his role expanded to include leadership of the company’s Wine & Spirits Division. He previously served as President, North America at Beam, Inc. Rob Sands, who previously held the title of President and Chief Executive Officer (CEO), will continue to serve as the company’s CEO.