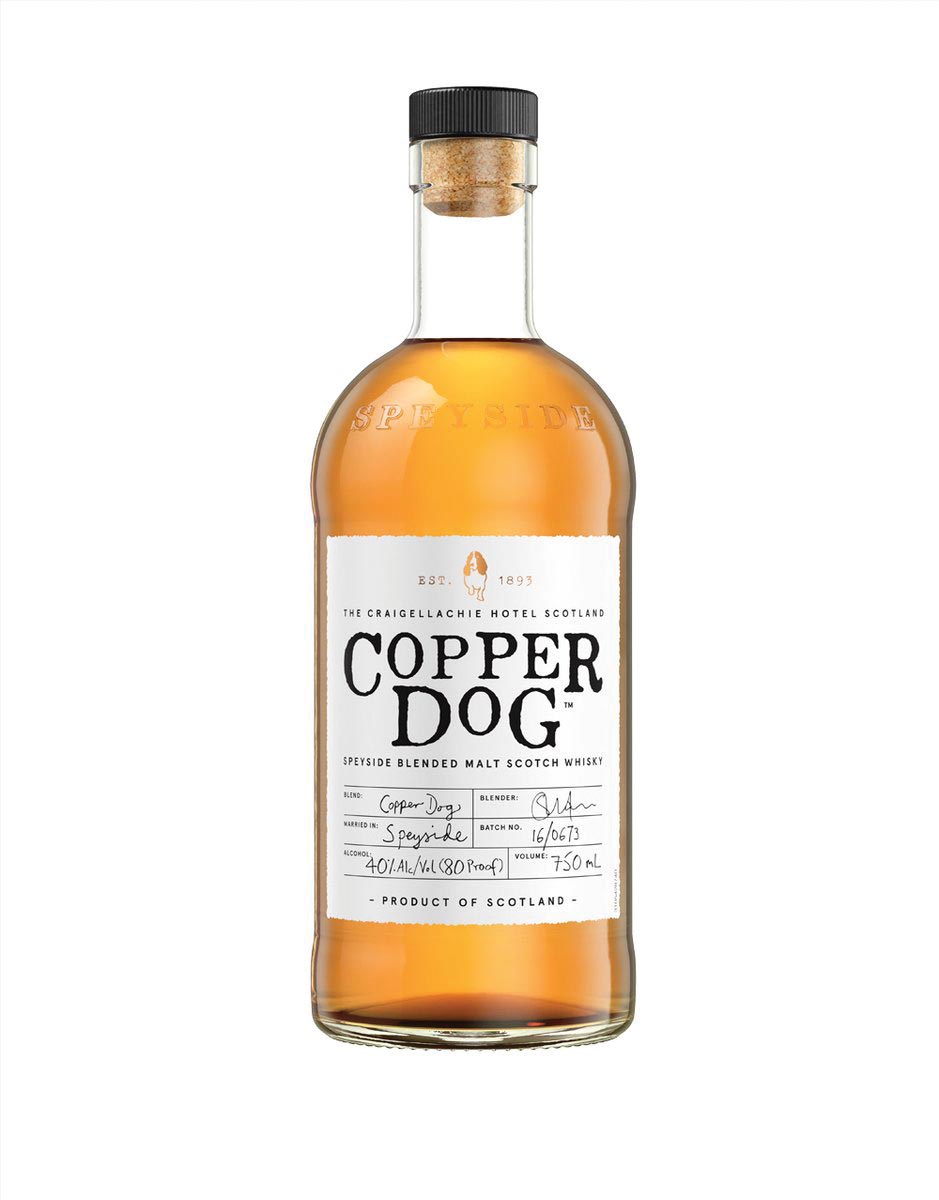 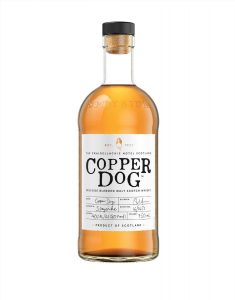 Brescome Barton added Copper Dog Blended Malt Scotch Whisky to its spirits portfolio. The blended malt is bottled by Diageo, a minority owner in Copper Dog, in Speyside, Scotland. The brand, launched by the Craigellachie Hotel in Speyside, is a no-age statement blended malt Scotch whisky, designed specifically for mixing. When the Craigellachie was purchased by London bar and nightclub entrepreneur Piers Adam in 2014, the idea to produce a house blend of its namesake pub reflecting the renowned region in which it is located was born. Diageo Master Blender Stuart Morrison brought together single malts from at least eight Speyside distilleries, aging them in various types of casks such as first fill bourbon, American and European oak, and finished in hogsheads. The name Copper Dog is an old reference to the method by which workers at whisky distilleries would filch a few ounces in small copper tubing cutoffs.