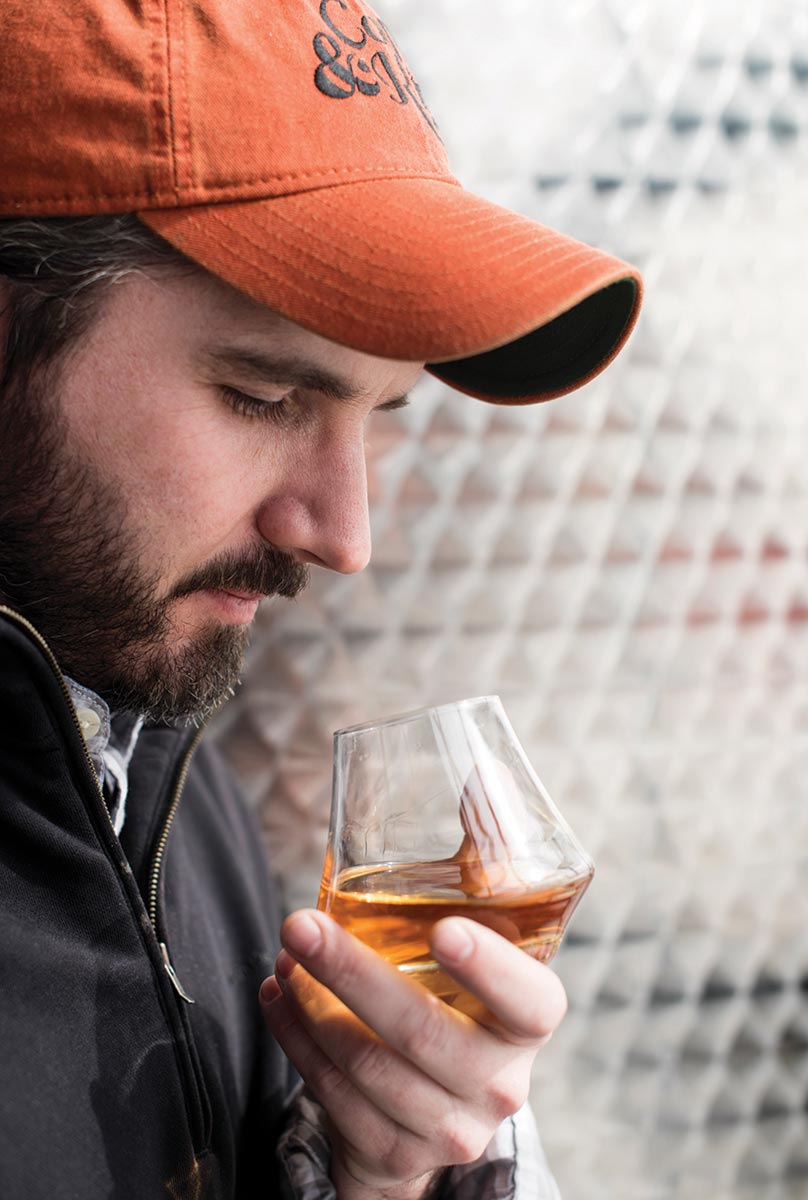 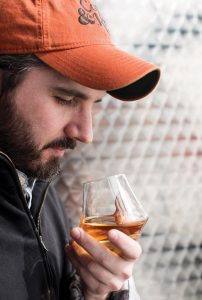 Louisville-based Copper & Kings American Brandy Co. promoted Head Distiller, Brandon O’Daniel, to Master Distiller. O’Daniel has been Head Distiller of Copper & Kings since February 2014 and his Kentucky-distilling bloodline goes back four generations. His great-grandfather was distilling in the 1920s and his confiscated still is rumored to be the largest in Kentucky history. O’Daniel is an award-winning winemaker and viticulturist who earned his Bachelor’s Degree in Horticulture and Master’s Degree in Plant and Soil Science with an emphasis in viticulture and oenology from the University of Kentucky.