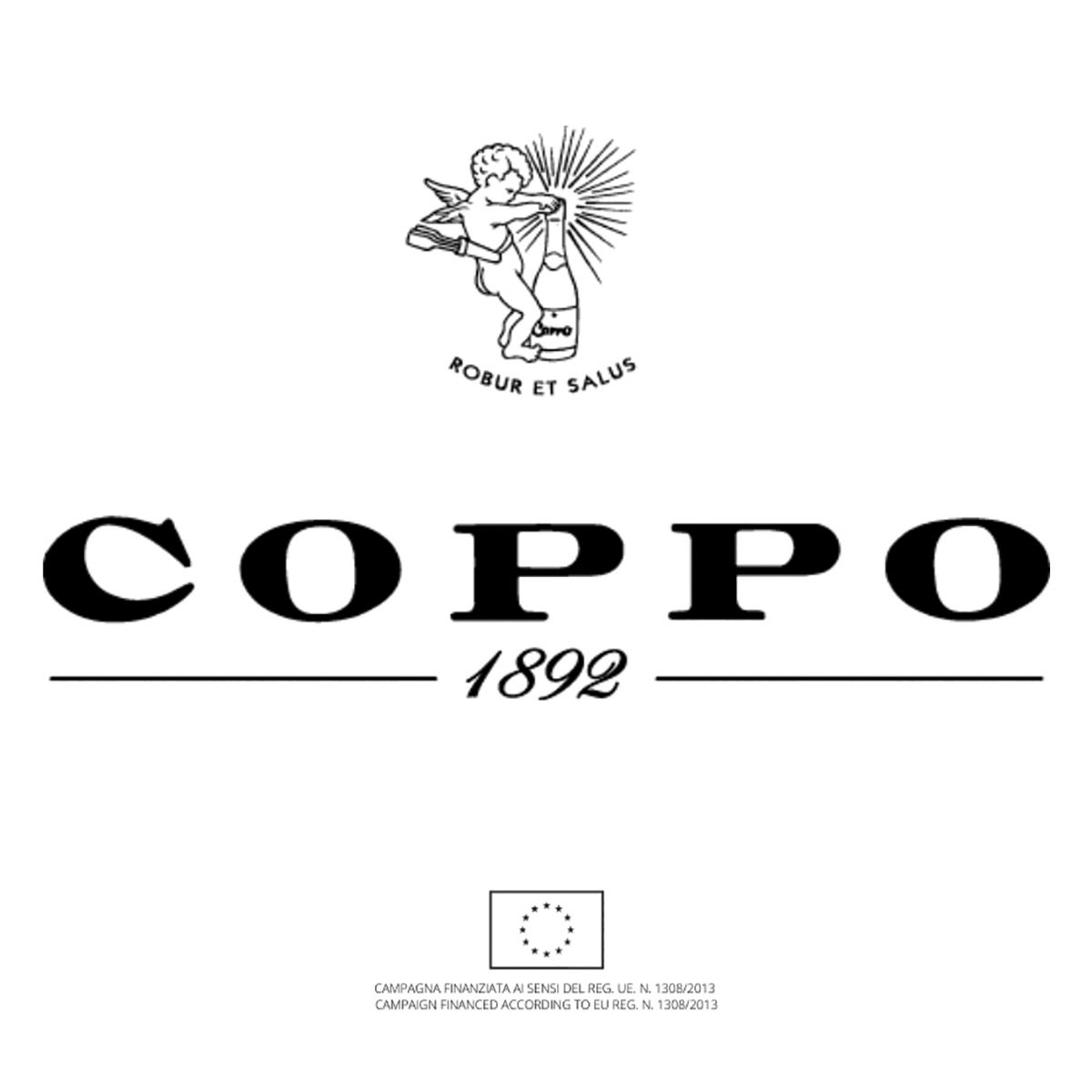 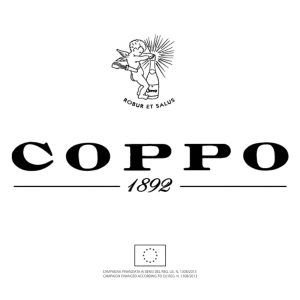 Dosio Group Italy, based in Piedmont, added the wines of Coppo to its portfolio in a new strategic partnership as announced in early June. Based in Canelli, Coppo Winery is known for its Piedmontese wine tradition, producing L’Avvocata, Camp du Rouss and Pomorosso lines, among others. The underground wine cellars of Coppo are a UNESCO World Heritage site. Built beginning in the late 18th century and initially intended as small cellars to conserve wine, they were expanded in the 19th century and now extend under a hill for a total of 5,000 square meters (16,400 feet) and a depth that reaches 40 meters (130 feet). Members of the Coppo family, now in the third and fourth generation of ownership and management, will continue in current roles, with Folio Fine Wine Partners remaining as its U.S. importer.