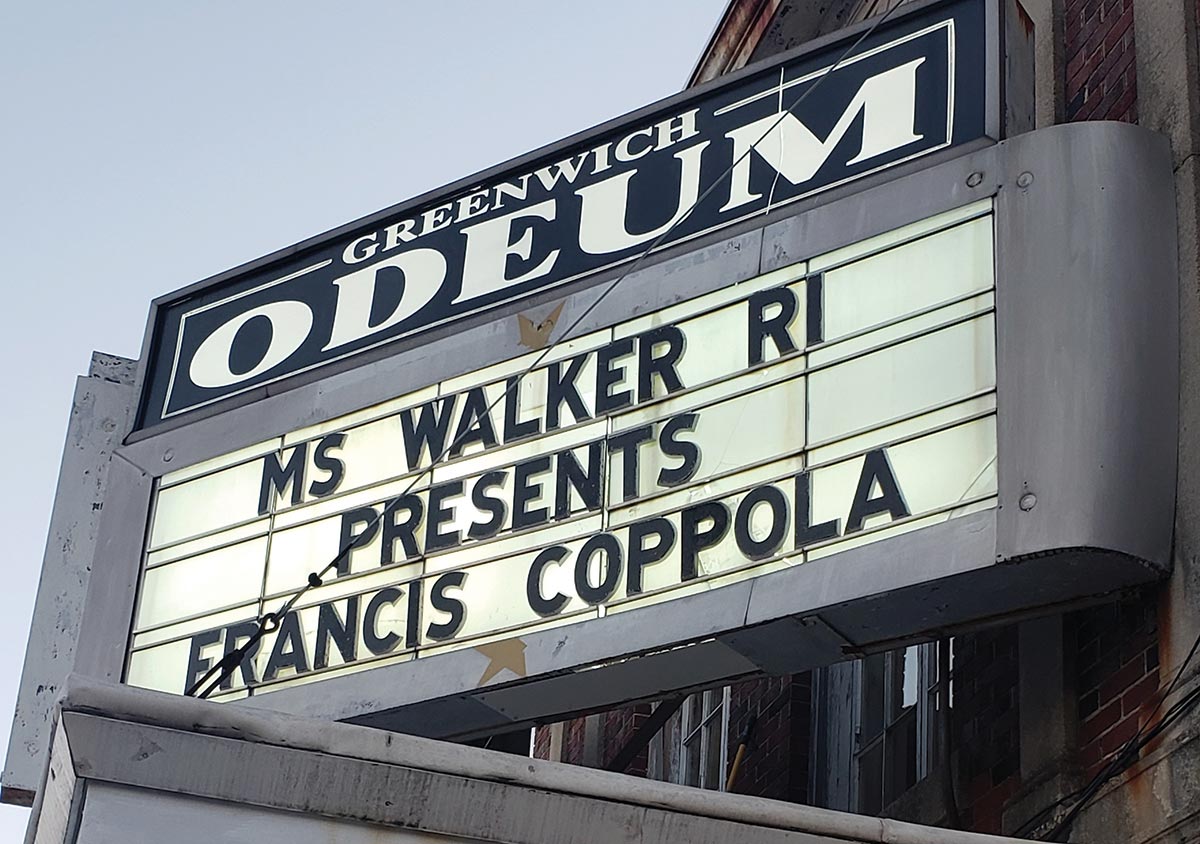 MS Walker of Rhode Island celebrated the Napa Valley wines of Francis Ford Coppola alongside a classic showing of films in “The Godfather” series, by the award-winning-director-turned-award-winning-winemaker at The Greenwich Odeum theater in East Greenwich on Nov. 8. Tables of Coppola wines greeted guests prior to the showing of the classic series directed by Coppola and inspired by the novel of the same name by Italian American author Mario Puzo. MS Walker of Rhode Island was appointed in September 2021 as the exclusive wholesaler for the Francis Ford Coppola Winery portfolio. The Coppola brand, acquired by Delicato Family Wines in 2021, includes Coppola Diamond Collection, Director’s Cut and Sofia sparkling wines. The MS Walker and Delicato Family Wines team served up samples during the pre-show festivities, accompanied by charcuterie cups provided by Graze on Main, pizza from Slice and Company and cannolis for dessert provided by Silver Spoon Bakery, all East Greenwich-based businesses. 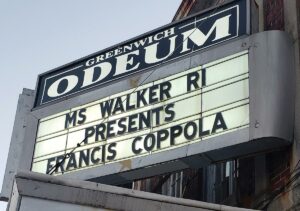 The Greenwich Odeum and MS Walker of Rhode Island presented a special showing of “The Godfather.” The Godfather series consists of three films, each directed by Francis Ford Coppola, inspired by the 1969 novel of the same name by Italian American author Mario Puzo. Coppola began his winemaking in the mid-1970s after purchasing his first Napa Valley vineyard. 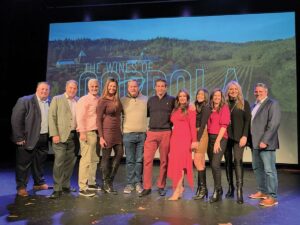 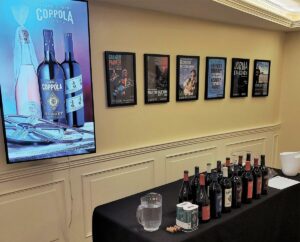 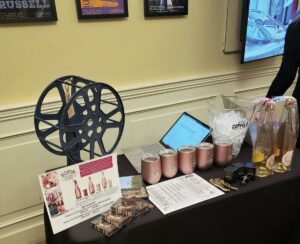 Francis Ford Coppola’s Sofia Rosé wines are named for his only daughter, Sofia Coppola, who has made her mark in the film industry as an actor and director.