CPSA Column: The Truth Behind Wine in Non-Package Stores 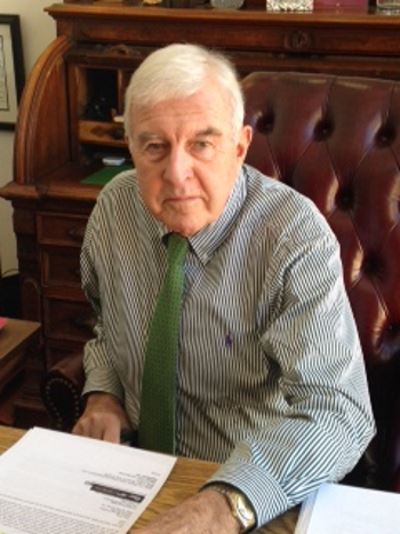 What is the difference if non-package stores are also permitted to sell wine manufactured in this or other states?

The fact is, any wine sold anywhere other than a package store displaces wine sales in those package stores. The result of this is a loss of significant revenue to package stores, which are designated locations that have long practiced and promoted the safe sale of a hand-selected variety of beverages crafted by local manufacturers and beyond.

A loss of this magnitude to package stores will be passed on to those local manufacturers whose entrepreneurial spirit has been long supported by the local retailers who consistently carry their products, as well as the wholesalers who make sure Connecticut stores are on top of the latest trends and brands.

In the 2018 legislative session, there was a Connecticut winery proposal to allow the sale of state manufactured wine in food stores. This proposal was not supported by the majority of in-state farm wineries, some even advancing arguments in opposition. These arguments, as reported to CPSA are listed below.

There are many things to consider when talking about the sale of wine in food stores. The breakdown of a well-regulated system for the sale of an age-restricted product, destruction of a thriving local marketplace of retailers, wholesalers, and manufacturers, the further erosion of traditional retail job opportunities that are being erased by big box stores and their devotion to parsimonious practices over customer service and selection, and huge revenue losses to the state when tax paying, local businesses, often owned by local families, are forced to shut their doors for good.

All of this must be considered before the push for greed masked as “convenience” wipes the consumer’s memory of what it feels like to have a quality shopping experience while supporting businesses owned by people who truly care, and live in their communities.

Contact us to get engaged in the discussion about current industry issues at ctpsa.com.