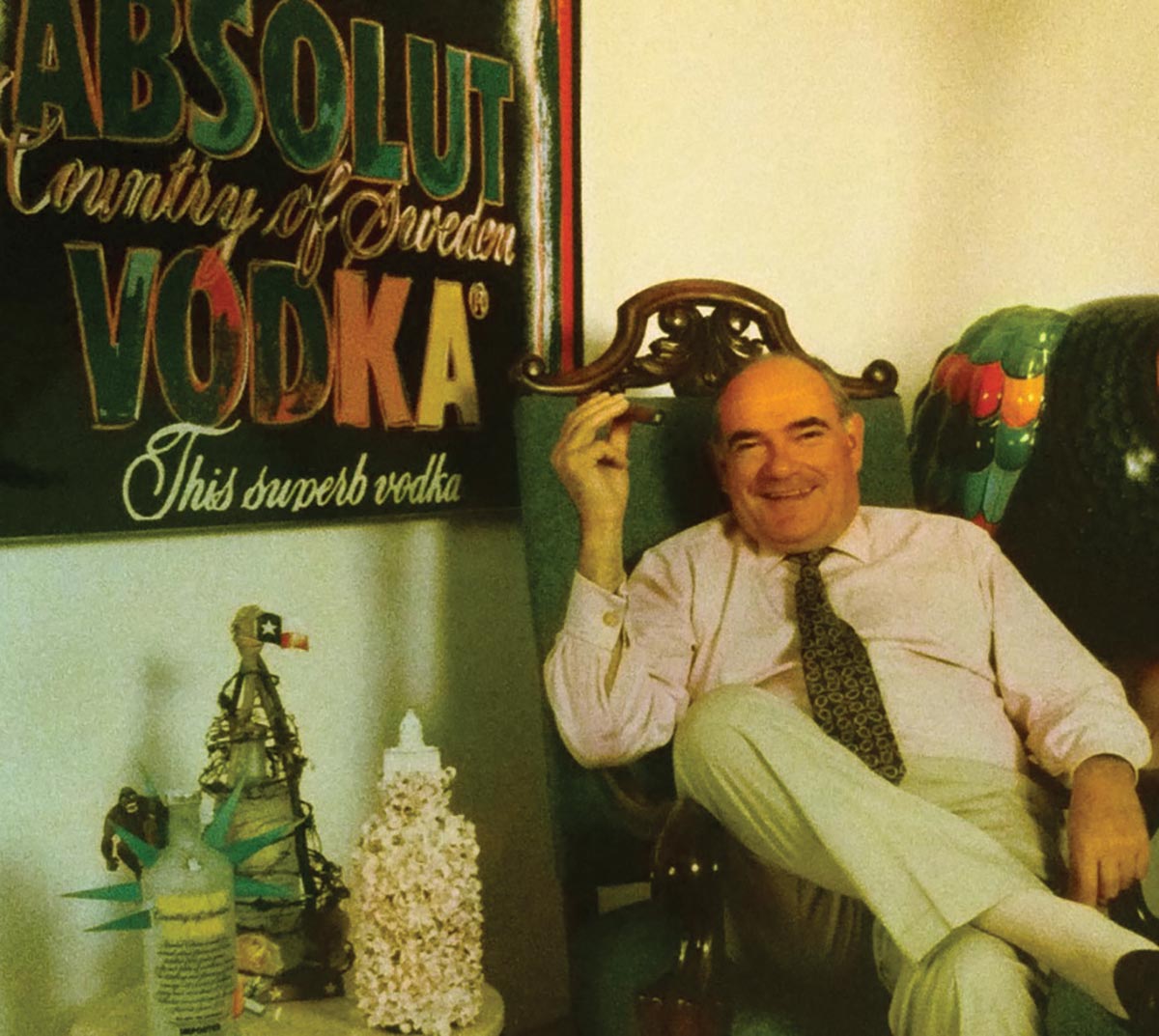 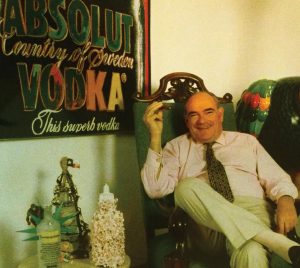 Crillon Importers LTD announced the loss of Michel P. Roux, Chairman and CEO, who passed suddenly at his Florida residence May 2. “The entire Crillon family has suffered a tremendous loss with the passing of Michel Roux. The entire industry has lost an icon. Michel can be credited to many of the world’s leading brands, shaping the spirits industry into what it is today. The company will continue in his footsteps,” said Jerry Ciraulo, President and CFO. Roux was instrumental to the success of Absolut Vodka, Stolichnaya Russian Vodkas, Grand Marnier, Bombay Gin and Bombay Sapphire Gin, among other brands. He was involved in and supported many charitable organizations, in addition to establishing the Grand Marnier Foundation. Throughout his lifetime, he received distinctions and accolades such as being named both a Chevalier de la Legion d’Honneur and a Chevalier des Artes et Lettres by the French government, and the Commander of the Order of the North Polar Star, which is Sweden’s highest honor.