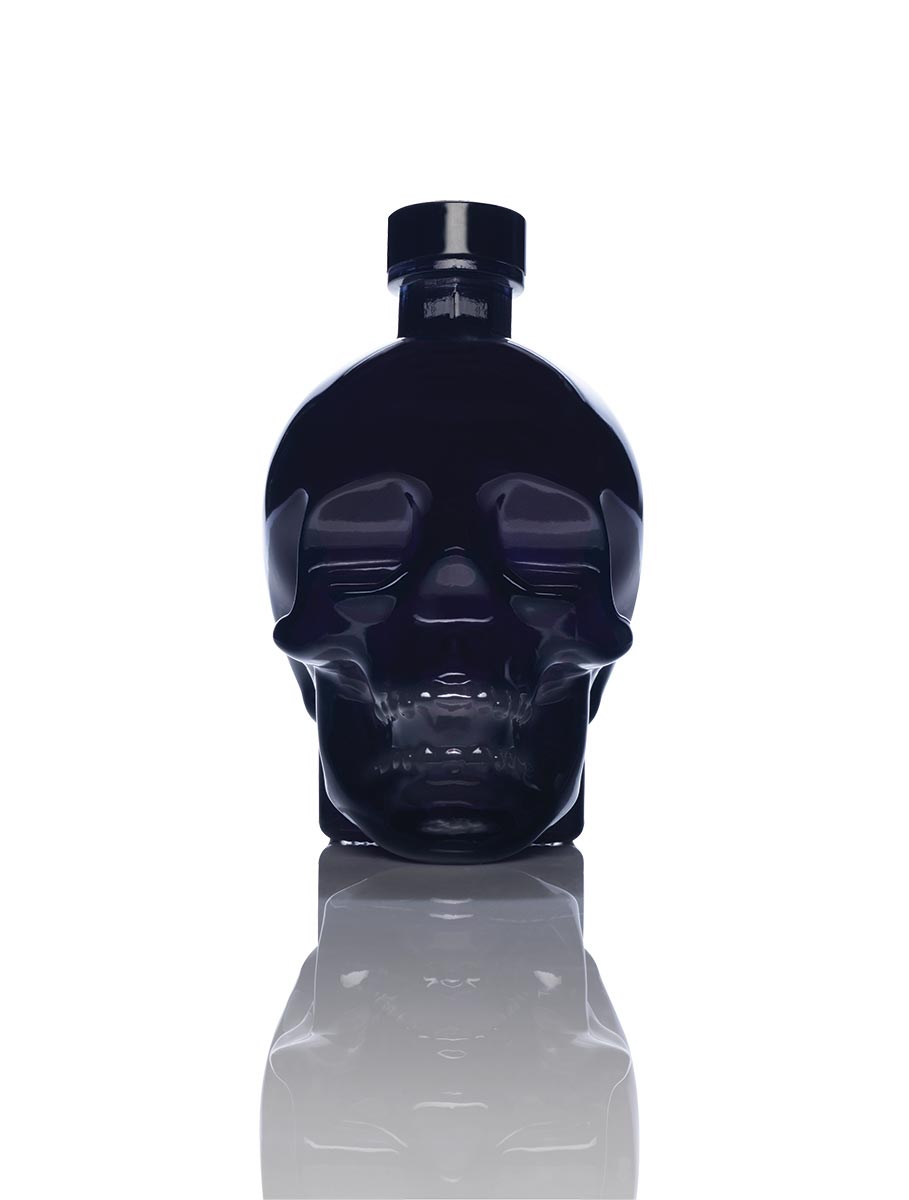 Mancini Beverage – Northeast Wines division launched Canadian import Crystal Head Onyx, from the makers of Crystal Head Vodka. Made with the Blue Weber Agave from a single farm in Jalisco, Mexico, the agave distillate is sent to St. John’s, Newfoundland, for a further proprietary blending and filtration process. Described as “bridging the gap between vodka and tequila,” Crystal Head Onyx combines the “nuances of tequila with the smoothness of Crystal Head Vodka.” After the first distillation, the spirit is roughly 25% ABV and is raised to roughly 55% to 60% ABV after the second pot distillation. To achieve the minimum 95% to 96% ABV required to be called vodka, the agave distillate is then put through a column distillation once over. The result is soft and smooth with a touch of spice and sweetness, which develops into the subtle, yet unmistakable earthy grip of agave, offering a finish of green grass, pepper and citrus. Available in its signature 750-ml skull bottle in a black finish, the Crystal Head bottle was designed with the creative spirit in mind founded by actor Dan Aykroyd and artist John Alexander to hold their multi-award-winning spirit. Crystal Head Onyx is free from oils, sugars or additives. 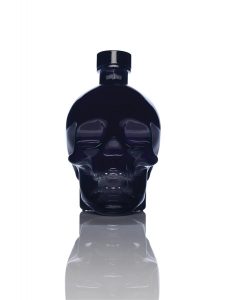 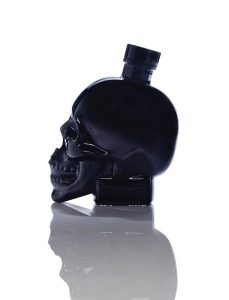 The vodka blend gets its final filtration through Herkimer diamond crystals as part of its production.