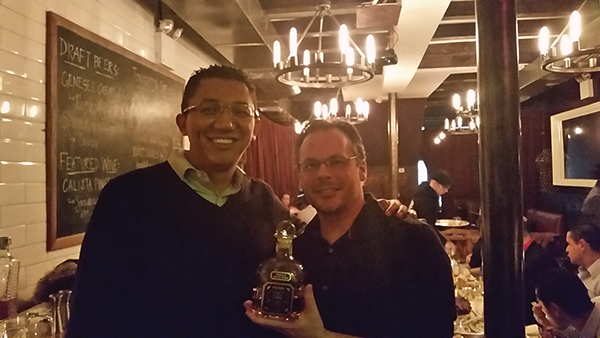 In Manhattan on March 20, 2015, a group of New York accounts were on hand at the Seamstress Bar and Restaurant, where Patrón Tequila Master Distiller Antonio Rodriguez conducted a private tasting of the brand’s line of aged tequilas. The “crowning jewel” of the tasting was the rare Limited Edition Extra Añejo 7 Años Tequila. Anthony DeSerio, Connecticut-based bartender and a member of the brand’s “60 Hands Alliance” of cocktail specialists, was present as well. Rodriguez told DeSerio the limited-edition tequila was a “happy accident.” When the barrel room was being moved around, a few barrels of what were supposed to be reposado were forgotten. The French oak barrels ended up in the coolest portion of the barrel room where, during their seven-year wait, they developed their own micro climate and released a very minimal angel’s share. Rodriguez said that “we never intended to make this product and we will not be doing it again.” The discovered barrels produced 700 cases of 750mls and are bottled in the original glass mold with a glass stopper. 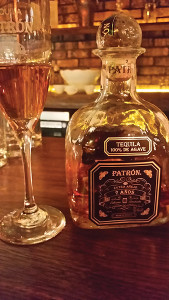 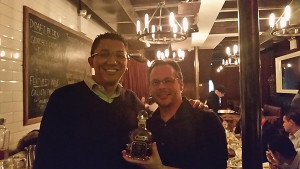