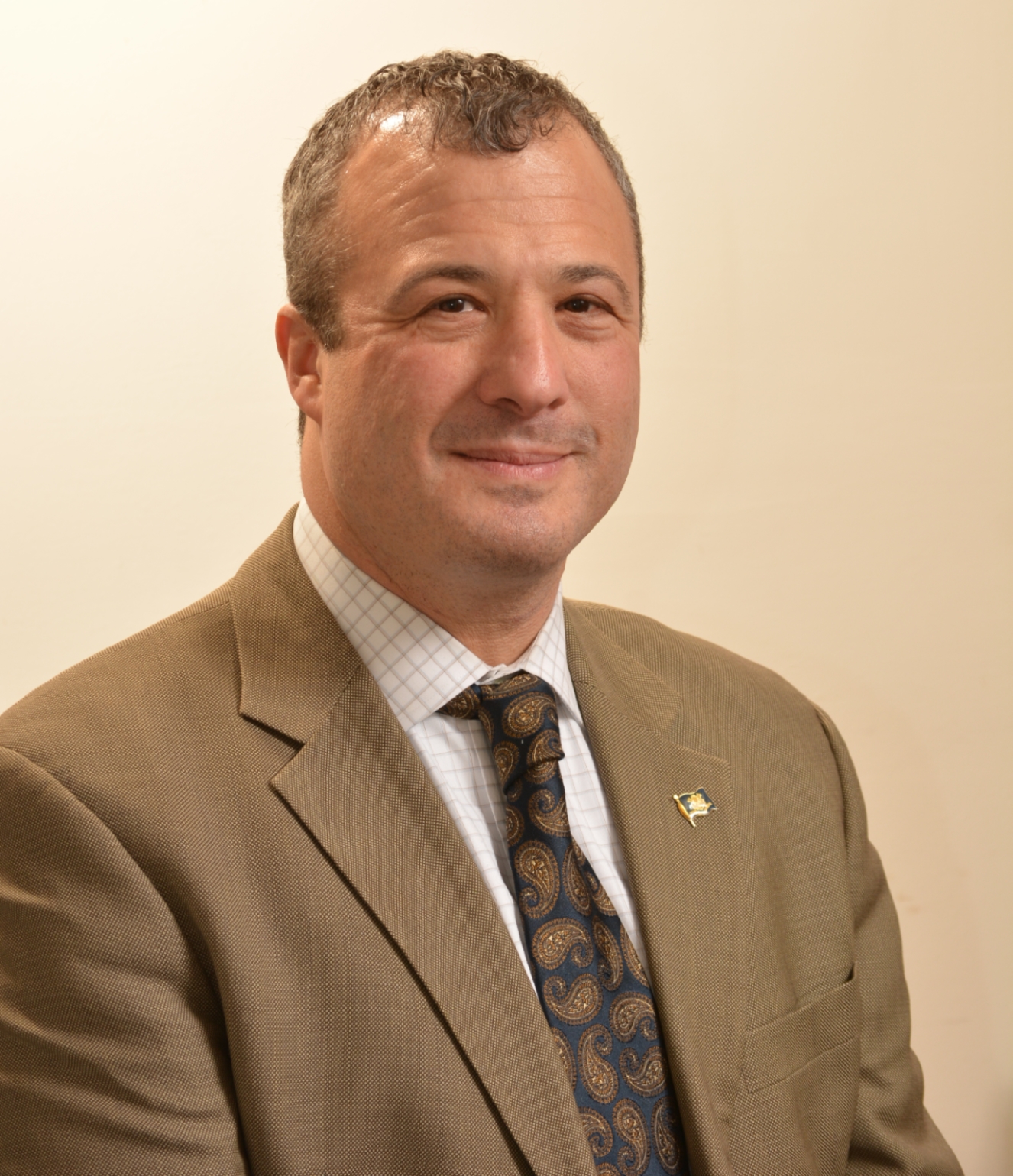 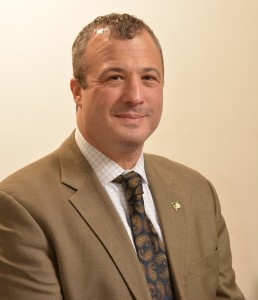 Jonathan A. Harris, Commissioner of the Department of Consumer Protection, State of Connecticut.

Jonathan A. Harris was named by Governor Dannel P. Malloy on December 30, 2014 to serve as Commissioner of the Department of Consumer Protection. Harris, a resident of West Hartford, has been involved in a number of public service positions throughout his career, including serving as Mayor of West Hartford for three years, as a state Senator serving the 5th District in the Connecticut General Assembly for three terms, and also as a member of the West Hartford Town Council. He also previously served as the state’s Deputy Treasurer and as the Executive Director for the Connecticut Democratic Party.

Harris received a B.A. from Brandeis University in 1986, and a J.D. from the New York University School of Law in 1990. In addition to being an attorney in private practice for over two decades, Harris served as counsel to the House Democrats in the General Assembly for six sessions and founded and operated a real estate and economic development firm for five years.