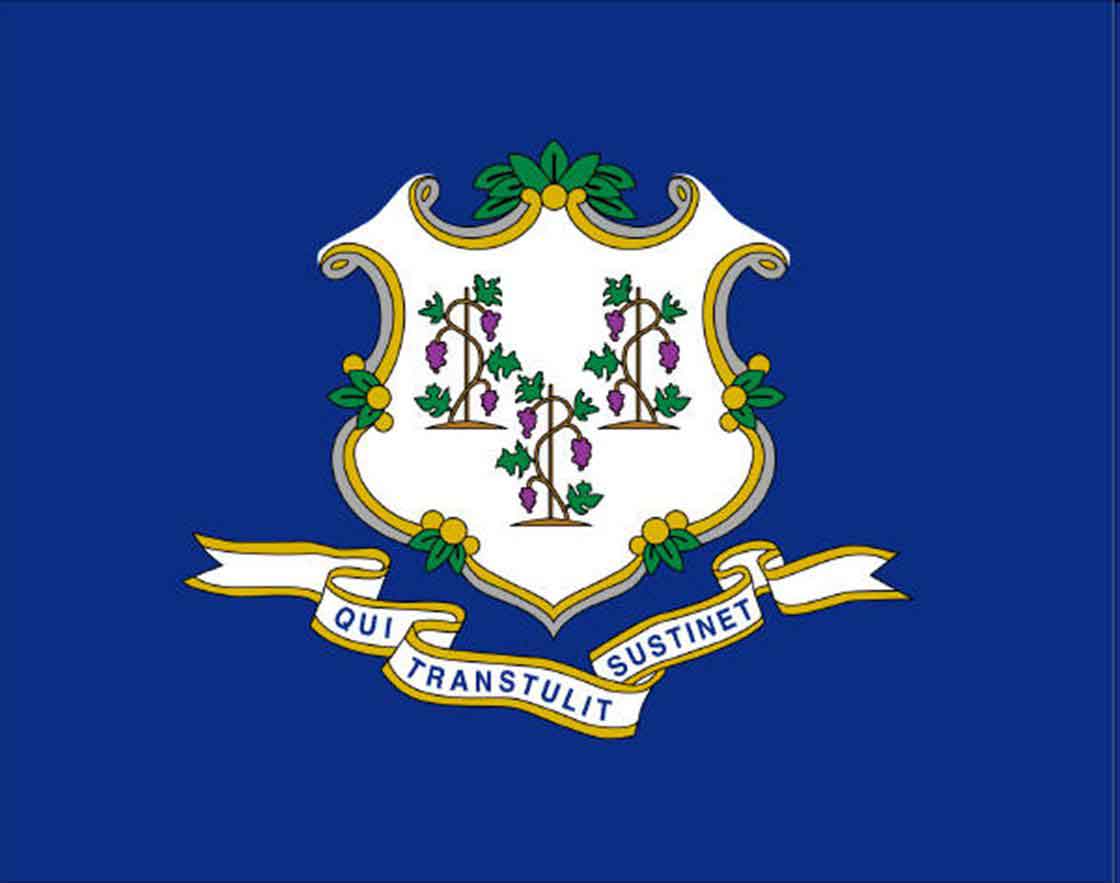 At their last meeting Aug. 1, the 15-member Competitive Alcohol Liquor Pricing Task Force decided to break into four groups in order to cover more ground and meet their quickly-approaching deadline of Jan 1, 2013.

The group must submit research and recommendations on revamping the state’s liquor laws. Connecticut Gov. Dannel P. Malloy (D) assigned them with a massive undertaking: to examine, review, and analyze Connecticut alcoholic liquor taxes, quantity and volume discounts, existing liquor permit restrictions, minimum pricing and price posting; they must also look at alcohol law in other states and note the impact on consumers and industry stakeholders.

The Task Force is co-chaired by Edward Berthiaume, who co-owns Mr. B’s Discount Wine & Spirits in Brooklyn, Conn. and by Deputy Majority Leader State Rep. Kathy Tallarita (D) from the 58th District in Enfield, who recently lost her seat in the House in the state primary elections.

Challenger David Alexander won by a 2 to 1 margin, outdistancing Tallarita, a 14-year incumbent, 64 to 36 percent, according to figures from the Enfield Patch. Still, Tallarita remains focused on her Task Force and subcommittee work. She chairs both the Alcoholic Liquor Tax Subcommittee and the Minimum Pricing and Price Posting Subcommittee; they both met on Aug. 22 and are slated for a second meeting Sept. 5.

Berthiuame chairs the Existing Alcoholic Liquor Permit Restrictions Subcommittee and the Quantity and Volume Discounts Subcommittee; they both met on Aug. 27. They will meet again Sept. 10.

Sullivan reviewed the current alcohol tax and sales tax rates and stated that neither Gov. Malloy nor his agency are ready to look at additional tax changes until the Task Force looks at changes to pricing. He said Malloy’s position is clear: the state should not pass higher costs to consumer until the Task Force examines the prices of alcohol.

When asked where Connecticut falls in terms of taxes or prices paid by alcohol suppliers, Sullivan said they didn’t have that information at hand, and suggested that the subcommittee ask the Dept. of Consumer Protection to compare the prices paid by suppliers in the state with those in New York, Rhode Island, and Massachusetts.

That subcommittee also reviewed Massachusetts’ history of enacting and replacing sales tax on alcohol. Crowley said in the office of Fiscal Analysis’s review of Massachusetts sales tax collection, the amount of total sales decreased when the sales tax was enacted, and increased following its repeal. McMillen, however, suggested that other market forces may explain the jump in sales other than the repeal in tax.

Rubenstein reviewed minimum pricing, saying that “post and hold” applies to almost all alcohol products with the exception of farm wineries and brewpubs.  He said cigarettes and whole milk are regulated similarly to alcohol.

As for subcommittee goals, Tallarita said hers are to provide relief to consumers and to let small business make their own decisions in terms of work days and hours. Rebimbas said hers are to make prices more consumer-friendly, create a positive business climate and protect public safety. Nafis and Rubenstein agreed.

Rebimbas asked if there was a year-in-review summary that examines why prices fluctuate from month to month, and if the state has the power to regulate prices that wholesalers charge. Rubenstein said there may not be enough competition among wholesalers which leads to higher prices.

Previously, Task Force members had wondered in the past if a co-op was possible for small stores. But Crowley asked who would be responsible for paying the sales tax on a group or co-op bulk purchase and who would pay the handling fee or bottle deposits, commissions and Teamster salaries in such a co-op.

Berthiaume asked why Gov. Malloy had increased to nine the number of stores a person could own. Rubenstein said that may decrease overall costs and increase efficiency, but Berthiaume—who co-owns Mr. B’s Discount Wine & Spirits in Brooklyn, Conn.— said increased licenses will only benefit big box store, negatively affect price, and reduce competition. He said packages stores have to compete with grocery stores, which have a larger profit margin and can offer better prices. Rubenstein countered that grocery stores are subject to the same loss leaders as package stores.

Crowley asked if the subcommittee could research beer distributor territories in other states and the number of states that have beer territories.

Each subcommittee will meet on through Oct. 1. The next full Task Force meeting is on Sept. 12. The group will hear a progress report from subcommittees, along with representatives from portions of the alcohol industry that aren’t currently represented and were invited as a result.