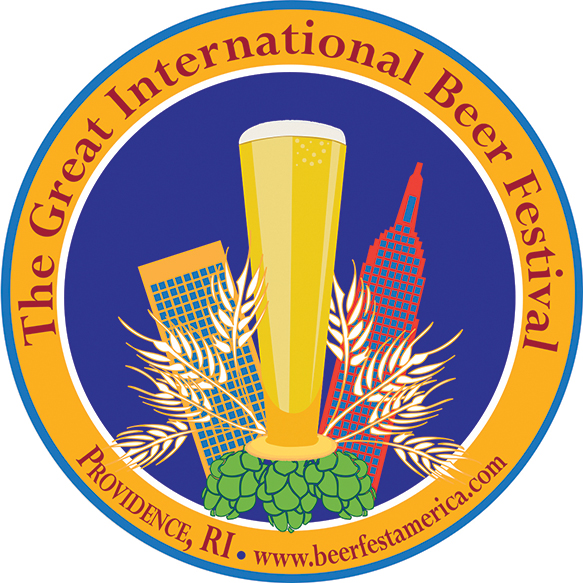 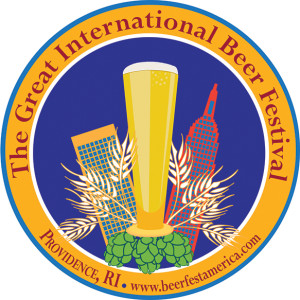 The 19th Annual Great International Beer and Cider Competition on October 23 in Providence, Rhode Island, hosted approximately 680 beers and ciders from across the United States and around the world.

There were 120 professional brewers, beer industry professionals and beer journalists who judged each beer in a blind test format.