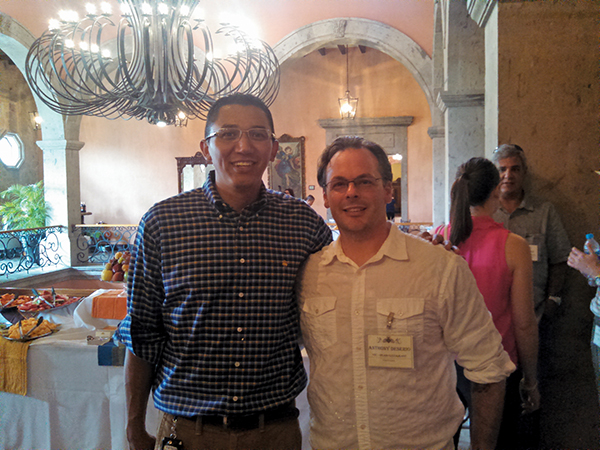 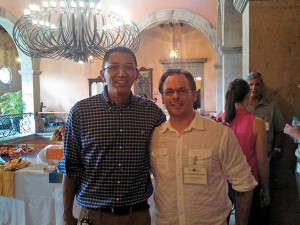 Anthony DeSerio, president of the United States Bartending Guild Connecticut Chapter, recently toured the Patrón Tequila distillery as part of his training a new role as in the “60 Hands Alliance,” a hand-selected group of bartenders from around the country to launch a new line of Patrón product, Roca Patrón. The group was flown to Guadalajara/Jalisco to see the distillery and received extensive training, or “immersion,” into the new brand coming soon. The group was selected for the sole purpose of creating craft cocktails for the new line. DeSerio can still also be found at Splash in Guilford.