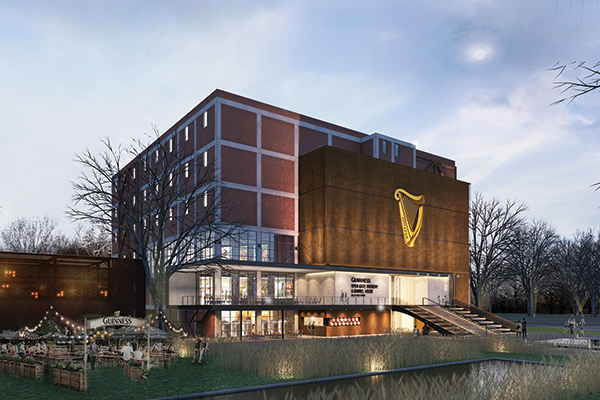 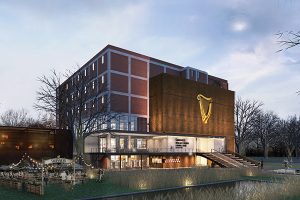 Diageo Beer Company appointed Peter Wiens to serve as Brewmaster at the Guinness brewery in Relay, Maryland. Wiens will lead the brewing team and brewing operations at the Guinness Open Gate Brewery & Barrel House, which represents a $50 million investment to bring a Guinness brewery back to the U.S., after a six-decade absence. Wiens will lead a team across two brewing systems, including a 100-hectoliter system, to brew Guinness Blonde for national supply and other new brews as they develop, as well as a 10-hectoliter system to brew small-batch beer for on-site sales in the tap room. The Guinness Open Gate Brewery & Barrel House is expected to open in Maryland in spring of 2018.