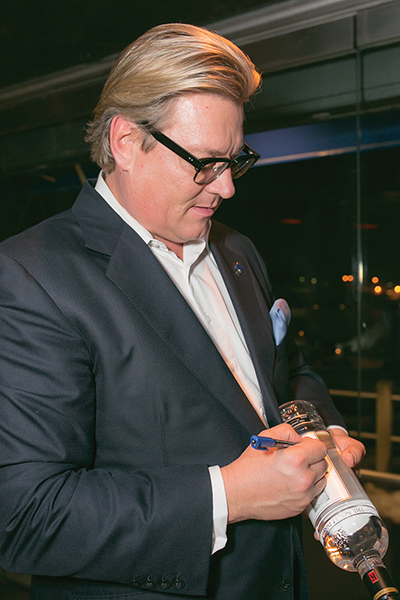 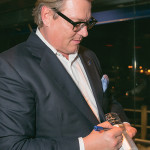 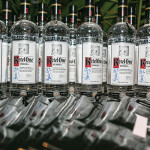 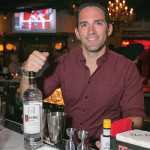 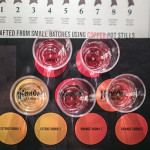 The tasting line up. 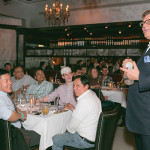 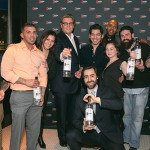 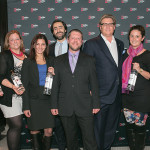 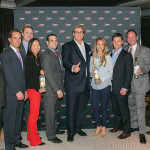