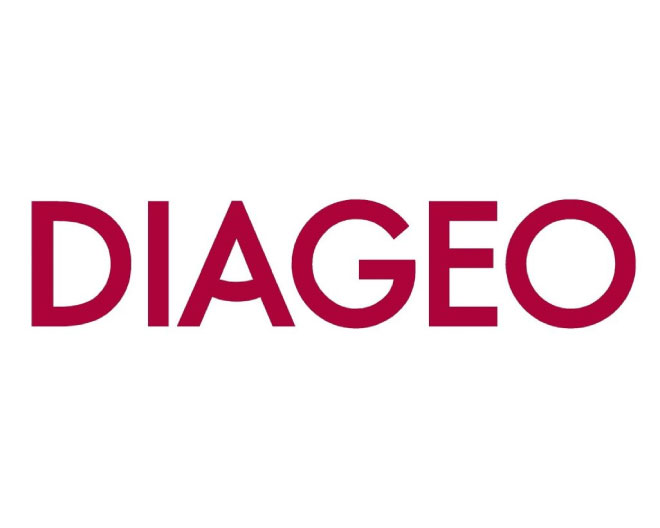 Diageo North America was named one of the 2018 “Top 60 Companies for Executive Women” by the National Association for Female Executives (NAFE). As one of the country’s largest associations for female professionals, NAFE releases the annual list to recognize American corporations where women have significant clout to make the decisions that affect their company’s future and its bottom line. This is the seventh year NAFE has named Diageo to its Top Companies list. The full list of this year’s winners is featured in the February/March issue of Working Mother magazine and on its website.