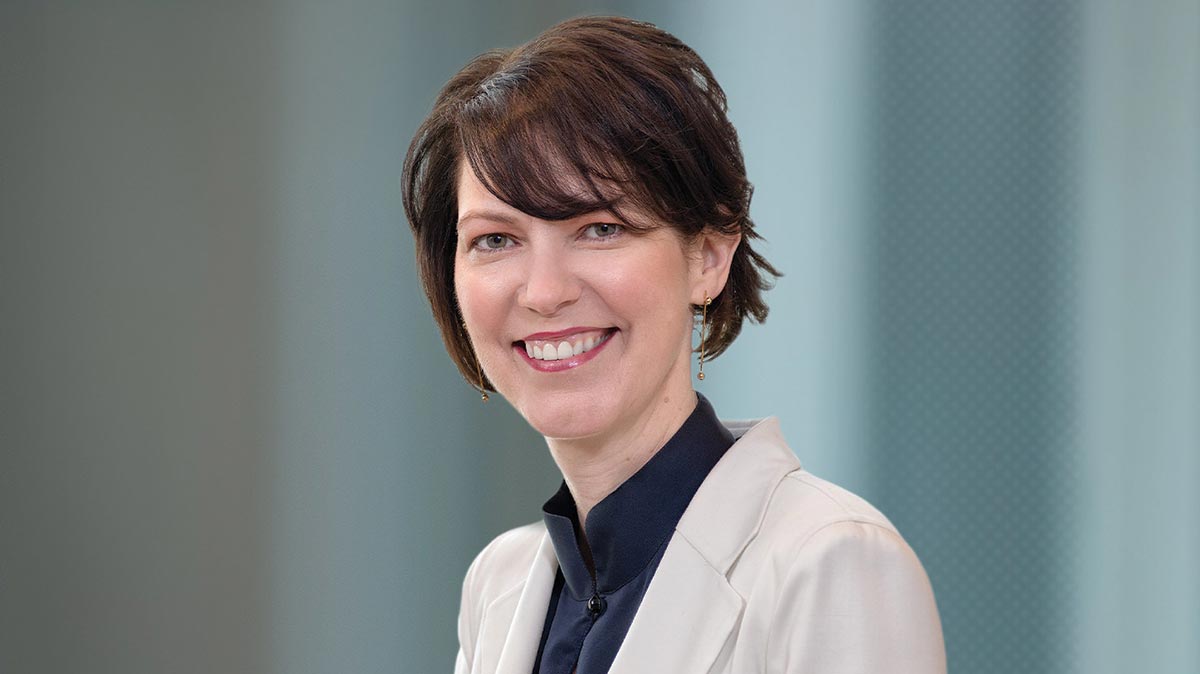 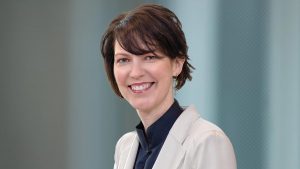 Diageo North America announced new leadership effective July 1. Current president Deirdre Mahlan will retire to be replaced by Diageo Board Member Debra Crew. Crew will step down from the board to assume her new role. “Diageo North America is a strong business that has been very ably led by Deirdre since 2015,” said Diageo CEO Ivan Menezes. “While we are sad to be losing Deirdre, I know that she leaves a great legacy in the North America business and across Diageo.” Crew served as former President and CEO of Reynolds American Inc. and President and COO of R.J. Reynolds. Before joining Reynolds, Crew spent five years at PepsiCo, where she served as President, North America Nutrition; President, PepsiCo Americas Beverages; and President, Western Europe Region.