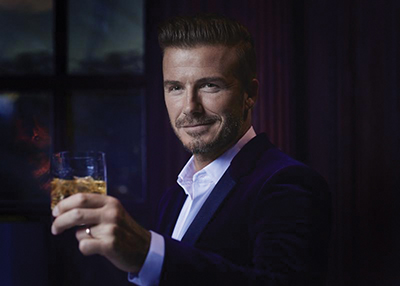 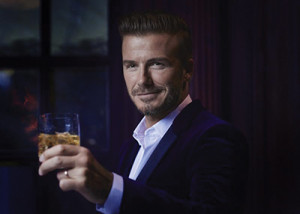 Diageo announced the U.S. launch of its new single grain scotch whisky, Haig Club™. Developed in partnership with global icon David Beckham and British entrepreneur Simon Fuller, the whisky is now available across the country. The whisky is crafted at Scotland’s oldest grain whisky distiller, Cameronbridge in Fife, which traces its whisky-producing roots back to the seventeenth century. “I think we have made something really special. For me, it has meant understanding how whisky is made and enjoyed and then working with some incredible people to write a new chapter for Haig,” said Beckham. “Single grain whisky offers a completely new flavor profile for whisky fans,” said Brian Cox, Director of Scotch Whisky for Diageo North America. “Haig Club leads the way in welcoming not only a new era for Scotch, but also an exciting and appealing offering for people who are new to whisky.”