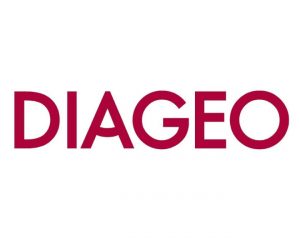 Diageo is ranked as the number one business globally for gender equality in the Equileap 2019 Global Gender Equality Report and Ranking, which was announced in October. Diageo improved its global ranking from 11 in the 2018 Equileap report to number one business in the U.K. for gender equality for the second year in a row. The report offers a cross-sector analysis of gender equality in 3,519 companies in 23 developed economies, representing 98 million employees. Gender balance, global parental leave policy and its role as signatory of the United Nations’ Women’s Empowerment Principles are among its acknowledgments, based on the progress Diageo has made to champion diversity and inclusion both within the business and beyond.