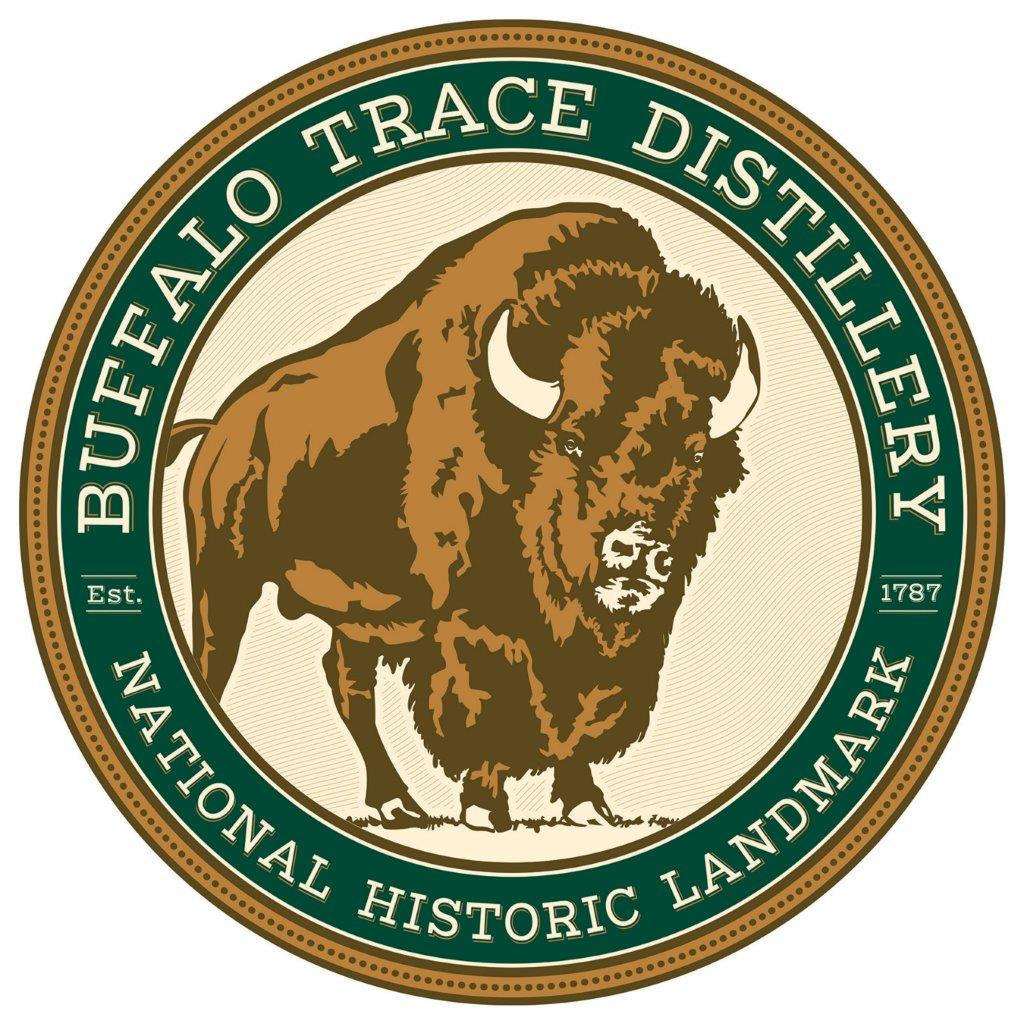 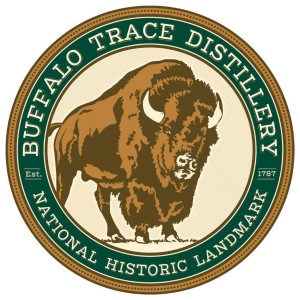 Frankfort, Kentucky’s Buffalo Trace Distillery has been named a National Historic Landmark by the United States Department of the Interior. The distillery is now one of only 2,577 National Historic Landmarks in the United States. Buffalo Trace spent the past 15 years on the submission process. “Nothing has made me happier these past 15 years than this designation,” said Mark Brown, president and chief executive officer. “This award is for the Distillery, its people, its builders, its visionaries, its preservers and protectors, its rescuers and those who have come to love it.” Buffalo Trace Distillery is a family-owned company dating back to 1786.