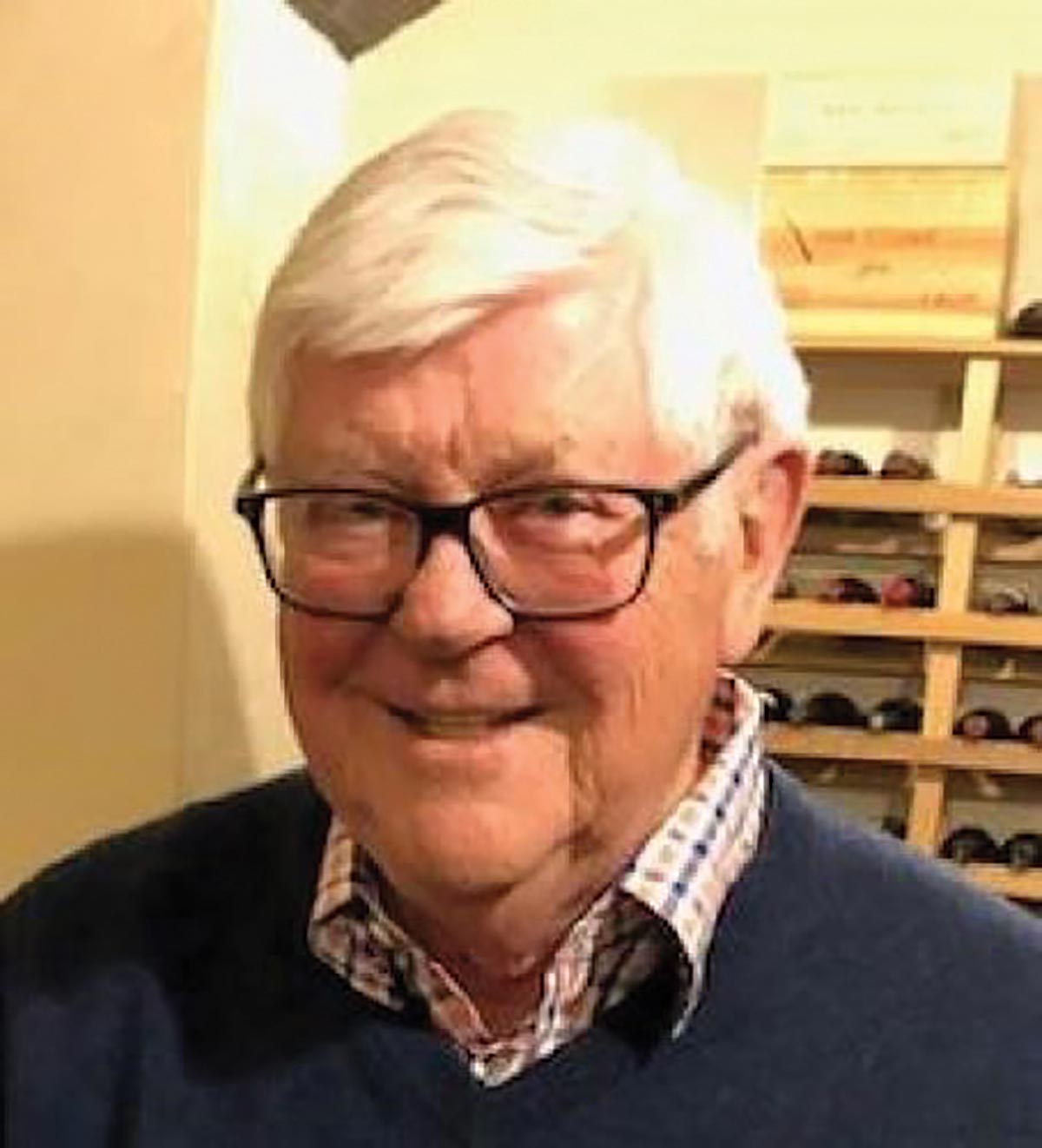 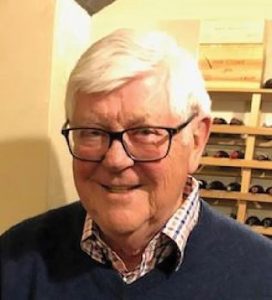 Kenneth L. Evenstad, Founder of Upsher-Smith Laboratories and Co-founder of Domaine Serene Vineyards & Winery, died at his home in Oregon on Oct. 21, 2020, having fought chronic pulmonary issues for the past five years. He was 77 years of age. Creator of a pharmaceutical empire, he was also an inventor and was awarded scores of patents for lifesaving drugs. Ken and his wife, Grace, shared a passion for wine beginning in the mid-1970s. They purchased 42 acres of land in the Dundee Hills of Oregon, planting pinot noir and establishing Domaine Serene in 1989 with a mission to make the best pinot noir in the world, pioneering the luxury Oregon wine industry. Domaine Serene’s land is now more than 1,000 acres, including 300 planted to vine producing 37 different wines. In 2015, the duo became the first Oregon vintners to purchase property and produce wines in Burgundy, France, with the acquisition of Château de la Crée, the 15th-century Domaine in Côte d’Or. Numerous industry honors and awards culminated in 2020, with Decanter awarding Domaine Serene “Best in Show,” and with wines receiving an additional 22 medals, Domaine Serene became the most awarded winery in the world.