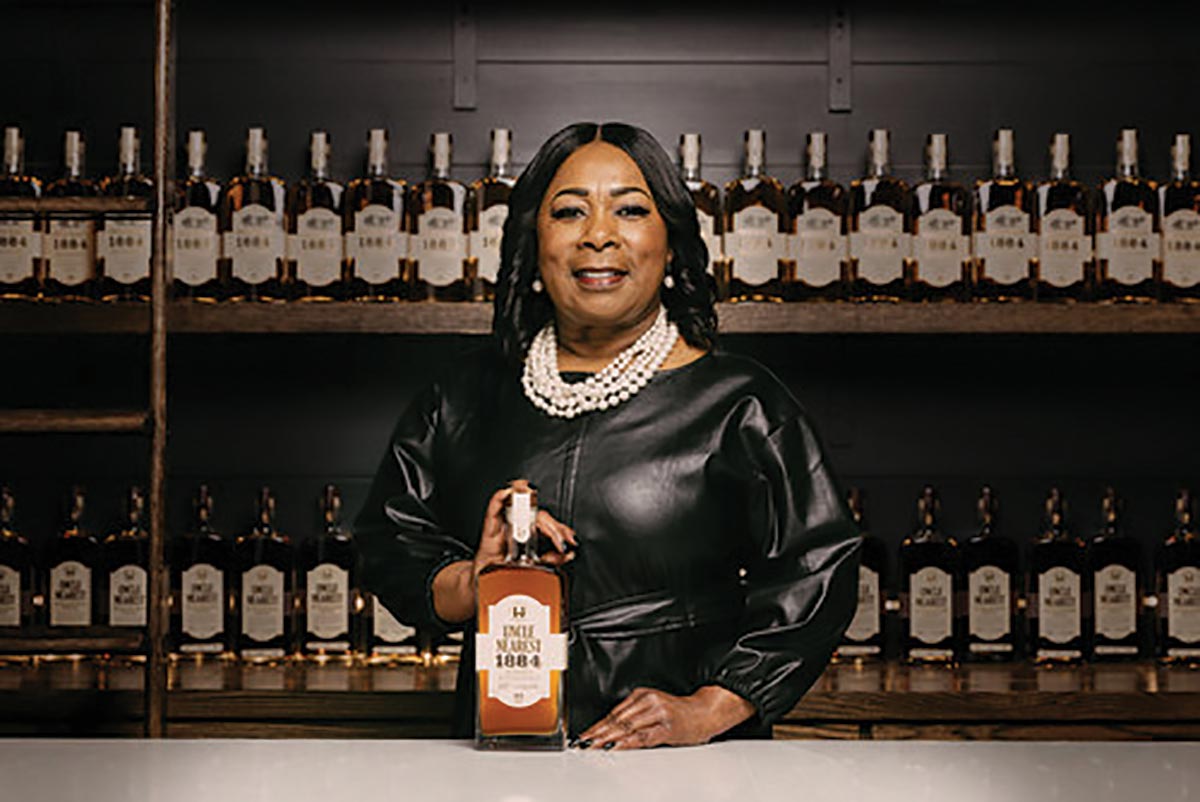 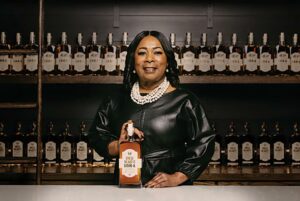 Uncle Nearest Premium Whiskey made history, as Master Blender Victoria Eady Butler was honored with her second Master Blender of the Year title at Whisky Magazine’s American Icons of Whisky Awards. She is the first person to win the award for two consecutive years. In 2021, she was the first female to be awarded the Master Blender of the Year title at the competition. Butler, who is the great-great-granddaughter of the whiskey brand’s namesake, Nearest Green, initially joined the Uncle Nearest team in March 2019 as the Vice President of Administration, but later that year was appointed as the distillery’s Master Blender. The appointment also made her the first African American master blender for a major spirit brand. She has since earned multiple recognitions for her achievements, including being honored as Master Blender of the Year by The Spirits Business and VinePair. Under her watch, Uncle Nearest was the most-awarded American Whiskey or Bourbon of 2019, 2020 and 2021, and is currently garnering top awards for 2022, including Double Gold medals at the World Whiskies Awards. Last month, the Nearest Green Distillery also announced its 2022 slate of whiskeys, all of which now include Butler’s signature and a note from her on the front label.