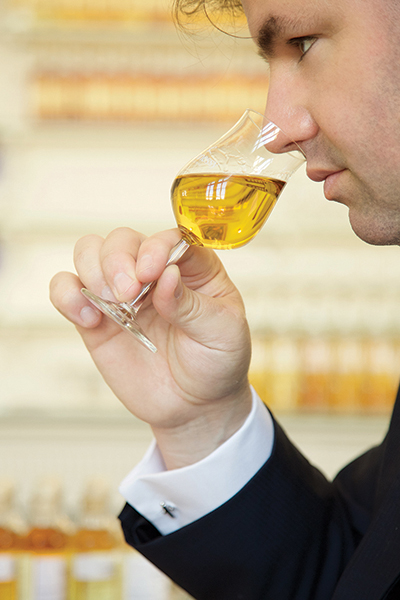 Hennessy named Renaud Fillioux de Gironde as Master Blender, a milestone as he represents the eighth generation of his family to hold this position. de Gironde was recently appointed to the role after finishing a rigorous apprenticeship under his uncle, seventh-generation Master Blender Yann Fillioux. The passing of the Master Blender title and responsibilities continues a lineage that has remained unbroken for more than two centuries and is unique in the world of Cognac. A 39-year-old Cognac native, de Gironde previously served as the company’s Winegrower Relations Manager and has been groomed for the role by his uncle for more than fifteen years, mastering the art of selection. In Cognac, Hennessy’s historic seat, de Gironde becomes a guarantor of eaux-de-vie’s excellence, ageing and quality.