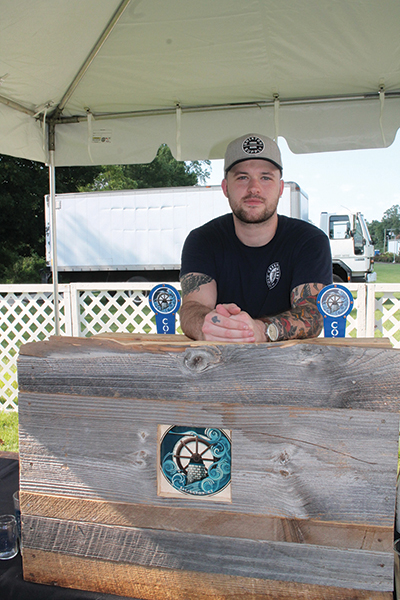 Onyx Spirits Company, creators of Onyx Moonshine and Onyx Secret Stash Whiskey, in partnership with Goodwin Community College in East Hartford, presented the second annual Secret Stash Beer Bash on August 28 on the college’s campus. The event first came to fruition last year when Adam von Gootkin and Pete Kowalczyk, co-founders of Onyx Moonshine, also based in East Hartford, received requests from area craft breweries to use their spent whiskey barrels to age their beer. Turning it into a competition, von Gootkin, Kowalczyk and Goodwin College created the event, where each participating craft brewery received one Secret Stash whiskey barrel to create their beer. The beers were then presented to festival attendees who would pick the winning beer.

Proceeds from the event benefit Goodwin College’s scholarship fund. von Gootkin said, “All the barrels used in the competition will head back to the distillery, to be refilled with whiskey to take on the flavor profile of the different beers that were in them. We’ll be offering tastes exclusively in our tasting room and raising additional monies for Goodwin.” 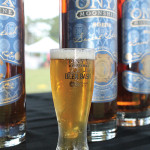 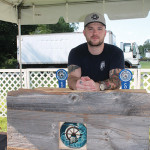 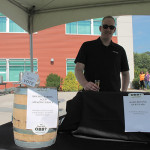 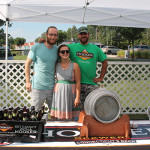 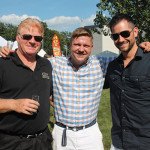 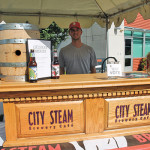 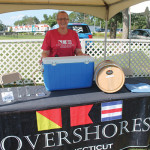 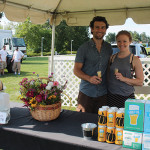 McLain Cheney and Leigha Goetz, Half Full Brewery in Stamford. 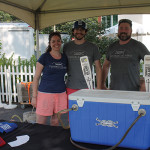 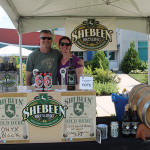 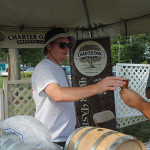 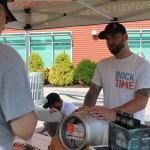 Sean Juliano of Stony Creek Brewery speaking with a guest about their beer. 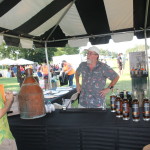 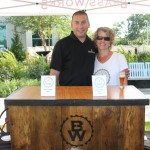 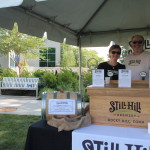 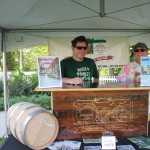 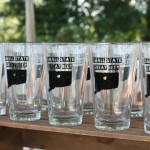 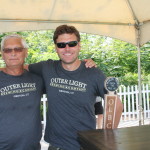 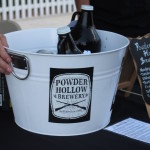 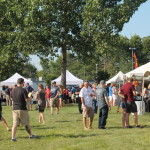