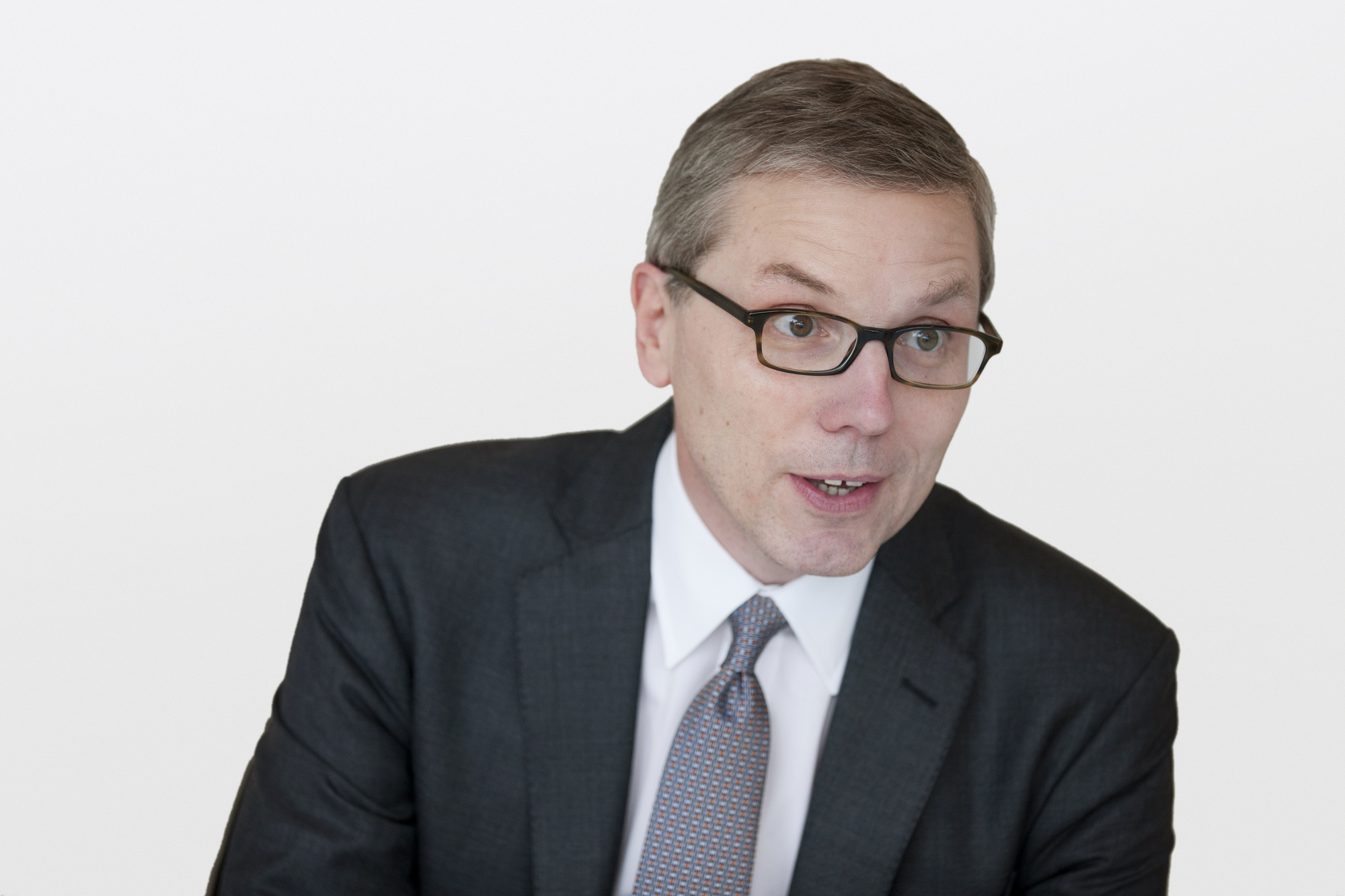 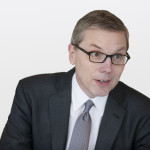 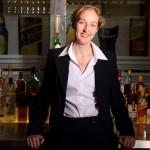 Diageo announced two leadership changes on its Executive Committee. Jim Grover, Group Strategy Director, is set to retire from the company. Grover will leave the Executive Committee at the end of June and will retire from the business September 30, 2013. Grover served on the committee since 1997 and “has played a major role in this business for more than 20 years,” said Chief Executive of Diageo, Paul S. Walsh. Anna Manz, Finance Director, Diageo Asia Pacific, was appointed as Strategy Director and will join the Diageo Executive Committee on July 1, 2013. Manz joined the Diageo Treasury team in 1999. “She has wide experience of our company having worked in various roles…and will bring a significant depth of knowledge to the Strategy team,” said Walsh.