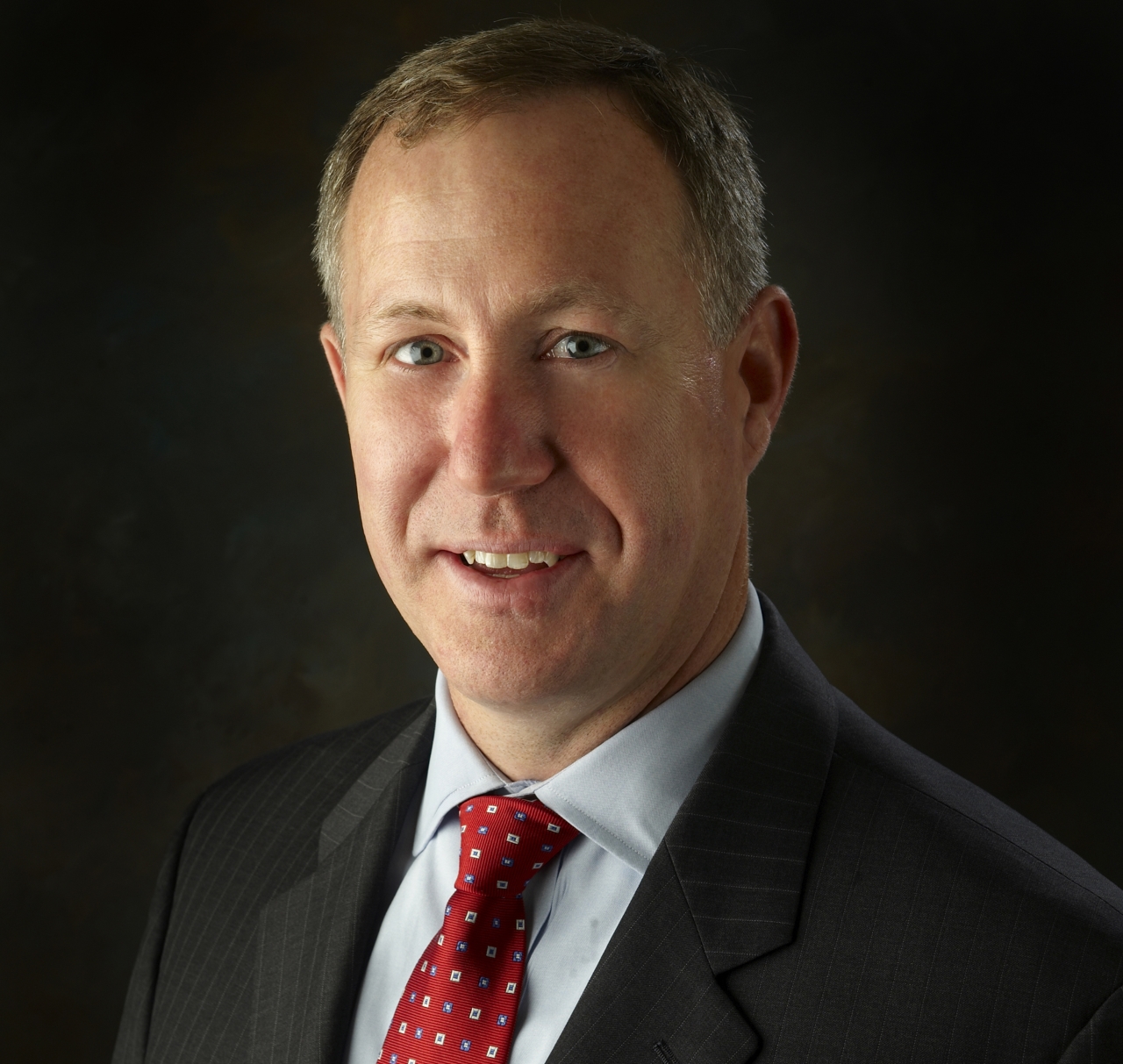 By Peter A. Berdon, Esq

As Americans’ waist lines have bourgeoned in recent decades and the impact on health care costs become ever more evident, public health officials have attempted to respond. One early response was the Nutrition Labeling and Education Act passed in 1990, which resulted in the now familiar nutritional fact label required on certain packaged food items.

What does food labeling have to do with alcoholic beverage you may ask? The answer is The Patient Protection and Affordability Act of 2010, (more commonly referred to as Obama Care). It expanded the FDA’s nutritional labeling authority and expanded it to include foods sold in chain restaurants and vending machines.

As required by the Act, in 2011 the FDA embarked on the rule making process to implement nutritional labeling requirements for “chain restaurants.” The proposed rule was published on April 6, 2011 and the official comment period ended 90 days later on July 5, 2011. After roughly a 3.5 year review, the final labeling rule appeared in the December 1, 2014 Federal Register. In summary, the new rules require that all “chain restaurants” provide certain nutritional information for all regular menu items – including alcoholic beverages. Compliance with these new rules is delayed, however, until December 1, 2015.

Yet, not all restaurants are covered. These new federal rules only apply to “a restaurant or similar retail establishment must be part of a chain with 20 or more locations doing business under the same name (regardless of the type of ownership of the locations) and offering for sale substantially the same menu items.” However, a restaurant or similar retail food establishment that does not satisfy these criteria may choose to be covered by the rule by registering with FDA using a process established in the rule.

Equally as significant is that individual states are free to impose similar, or even different requirements on uncovered establishments – that is restaurants with less than 20 locations and those who have not chosen to voluntarily comply with the new rules.

While alcohol beverages are covered by the new rule, not all drinks will require the nutritional content disclosures. The reason for this is that the new rule only applies to “standard menu items” and “self-serve” items. However, not all beverage alcohol drinks are created equal. The new rule does not apply to a beverage alcohol drink ordered by a customer, but not listed on a “menu.” Thus, by example a “specialty margarita” listed on a “standard menu” of drinks must have the nutritional facts disclosed on the menu, but a “margarita” ordered by a customer does not.

In making this distinction, the FDA reasoned that “…it is unclear whether covered establishments could provide nutrient content disclosures for alcoholic beverages on display behind a bar that would assist consumers in making informed and healthful order selections.” The FDA continued, “… establishments often serve such beverages in mixed drinks, and the amount of each alcoholic beverage and other mixers they serve to consumers may vary depending on the drink ordered.” Yet, the disclosure of the nutritional information is not required for temporary menu items appearing on the menu for less than 60 days per calendar year.

The new rules require that the calorie information for a serving of an alcoholic beverage must be provided next to the corresponding item. Additional nutrient information must be made available on request and each menu or menu board must state “additional nutrition information available upon request.” The menu must also provide the following statement on the bottom of each page regarding recommended daily caloric intake: “2,000 calories a day is used for general nutrition advice, but calorie needs vary.” A separate statement is required for menus/menu boards targeted at children.

Significantly the new rule covers “beverage lists.” Further guidance as to the scope of what is encompassed by “beverage lists” was not provided by the FDA. However, the application of this new rule to “table tents,” wine lists and “drink lists” seems to be contemplated by the FDA based upon its general discussion of the inclusion of beverage alcohol within the requirement for this new rule.

This article is a brief general, summary of a complex and significant piece of new regulation. The reader should refer to the regulation itself for the exact requirements and for specific advice should consult an attorney or other appreciate consultant.

Peter A. Berdon: Attorney Berdon, a partner with Berdon, Young & Margolis, PC, has represented wholesalers, manufacturers, package stores, restaurants and bars before the State of Connecticut DCP and the Federal TTB as well as in litigation matters in court since being admitted to practice in 1991. He can be reached at peter.berdon@bymlaw.com or www.bymlaw.com