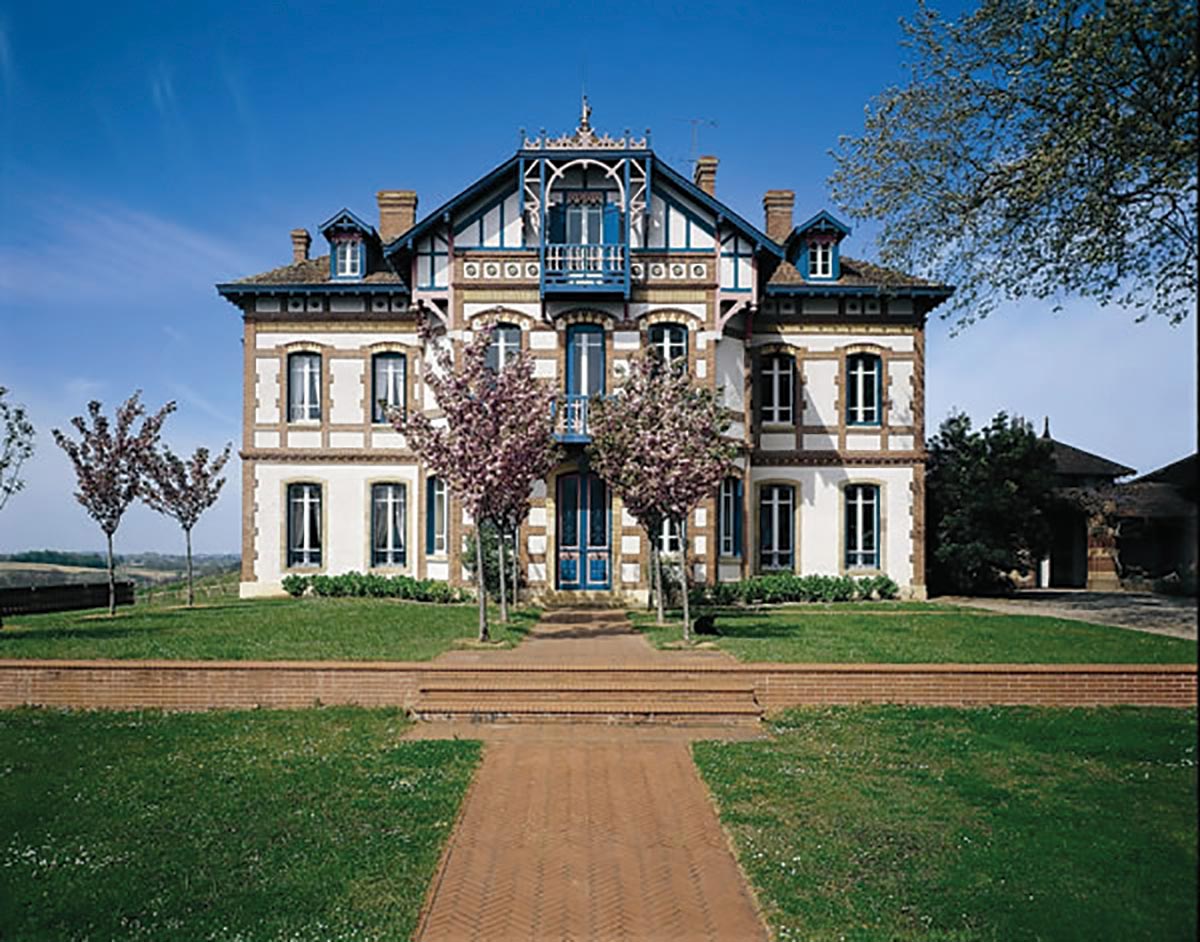 Fine Terroir Selections began offering new imports, Château de Laubade Armagnacs and Château de Montifaud Cognacs, to Connecticut accounts this winter. Built in 1870 in Gascony, Château de Laubade is a premier Armagnac property of 260 acres of single vineyard and located in Sorbets d’Armagnac, in the heart of the Bas Armagnac appellation. The Lesgourgues family has been running the estate since 1974. Since 1998, Arnaud and Denis Lesgourgues represent the third generation to craft the award-winning spirits grapes from their own vineyards and, notably, aged in their own barrels, as it is the only Brandy house that has its own cooperage. Fine Terroir also welcomed Château de Montifaud Cognacs. The Vallet family has produced its fine cognacs through six generations from its vineyards since 1837. The cognac house was begun by Augustin Vallet and carried on in succession by Pierre, Maurice, Louis and Michel, and now Laurent, who came to join his father and grandfather in October 2000. The Château location in Petite Champagne is one of the most exclusive regions of cognac. Very few cognac houses are able to use the term “Chateau” for their cognac, a legal designation unique to the property and the Vallet family where they make their cognacs. 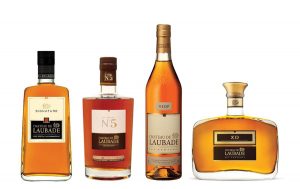 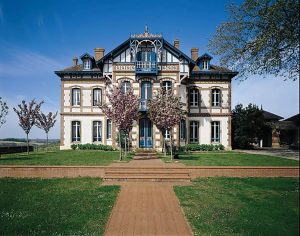 Château de Laubade was built in 1870 in Gascony, the historic province of southwest France, and today is the premier Armagnac property. Château de Laubade is the largest producer of Baco, the emblematic grape variety in Armagnac. 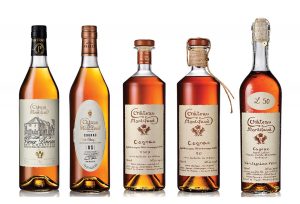 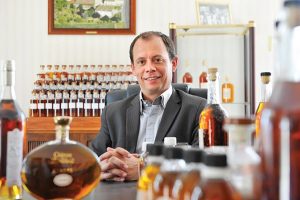 Château de Montifaud’s Laurent Vallet, the sixth-generation co-owner, carries on the family’s cognac-making tradition, using the process of faibles to adjust each cognac to the correct proof. Faibles are created by putting distilled water in old cognac barrels and letting it sit. The water pulls some of the cognac that has soaked into the barrel and produces a low-alcohol liquid that contains 15% to 18% alcohol.