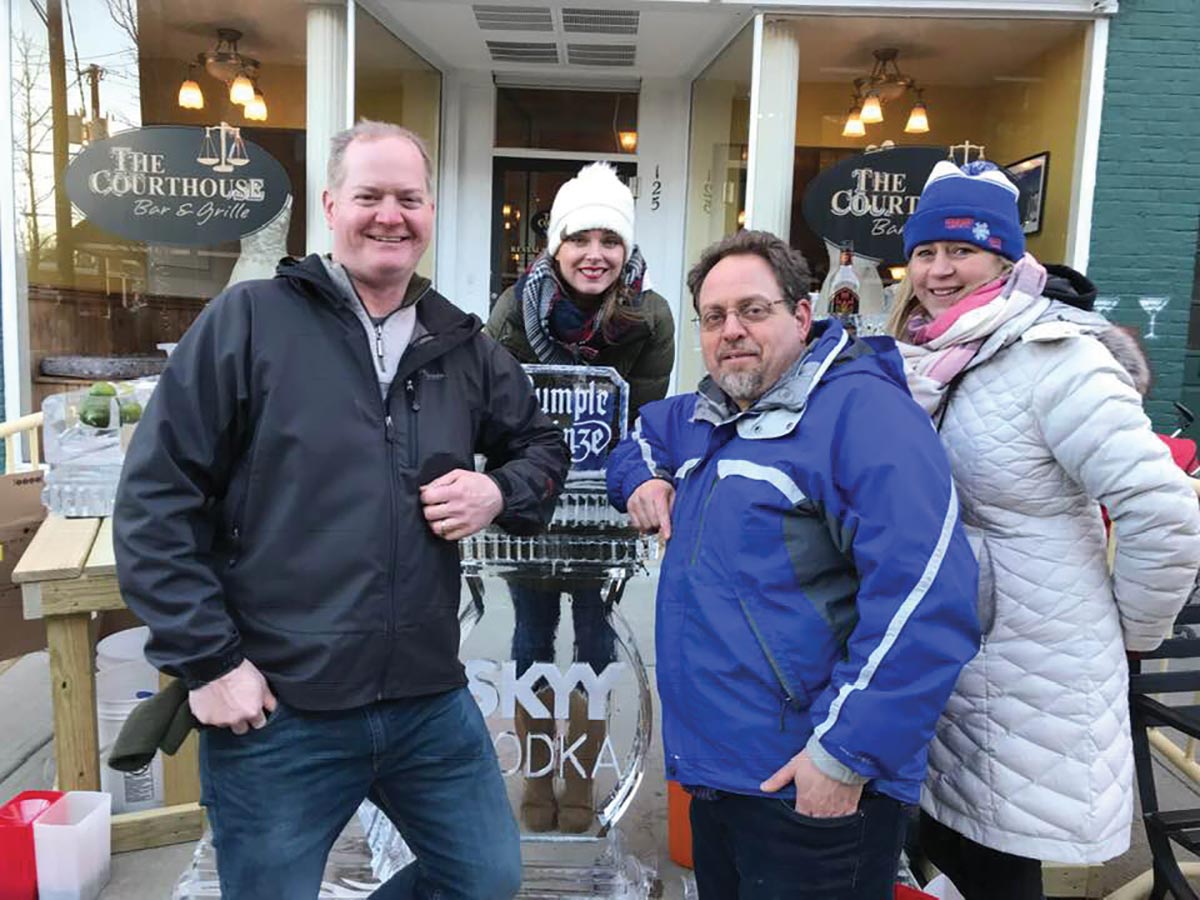 The ninth annual Putnam Fire & Ice Festival took place on the streets of downtown Putnam on February 9. The main attraction was the largest single ice-block-carving competition in the U.S., where both professionals and amateurs faced off, along with a cake-carving contest and live performances by Sasha the Fire Gypsy. Guests enjoyed a variety of food from local restaurants along with beverage offerings and featured cocktails, including the SKYY Vodka-sponsored seven-foot-long ice bar at The Courthouse Bar & Grille, Rumple Minze specialty drinks at The Crossings Restaurant from an ice luge in Union Square and libations featuring Ketel One Vodka at 85 Main. 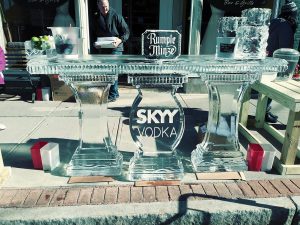 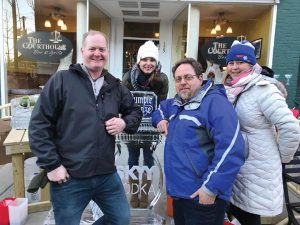