Founder of Napa’s Rombauer Vineyards Passes Away at 83 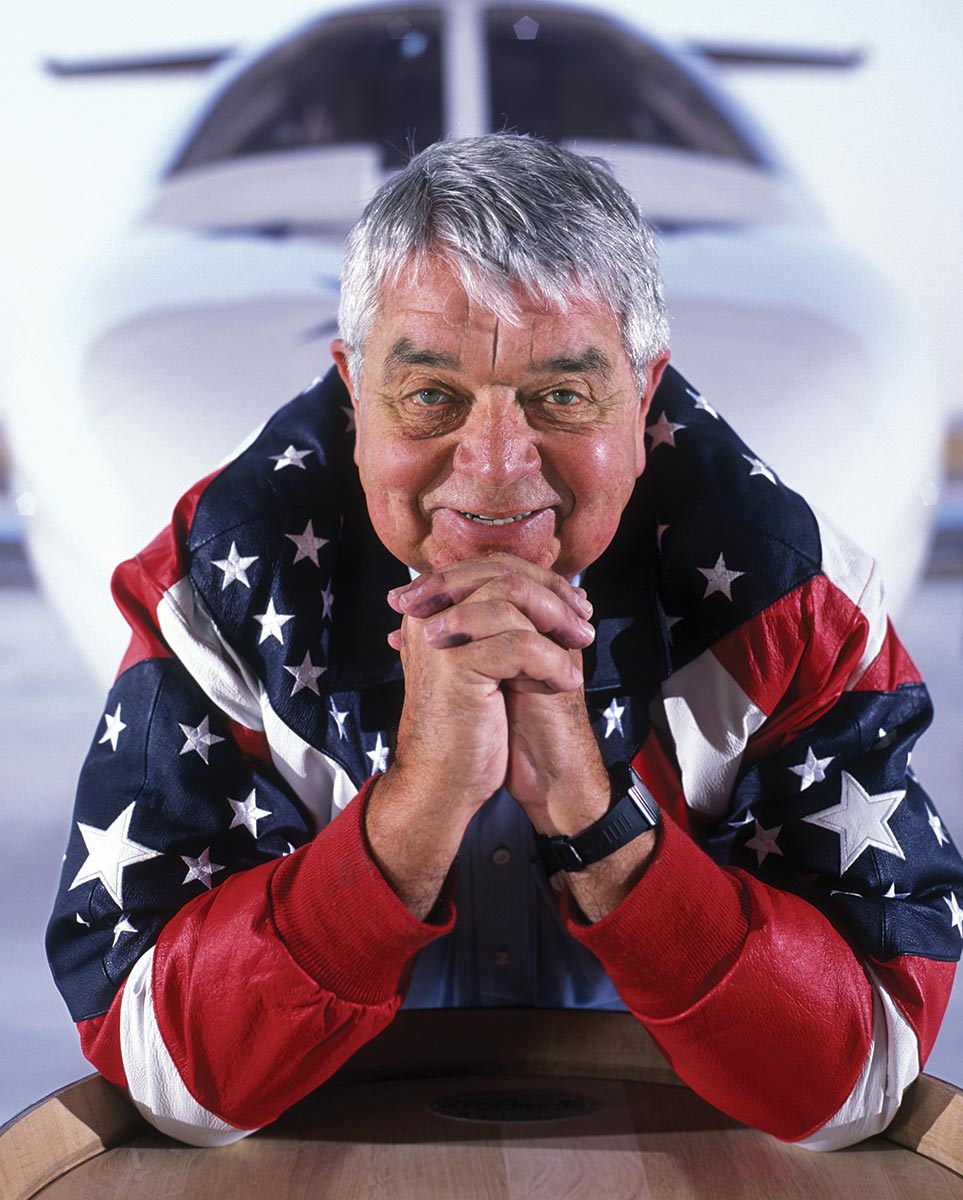 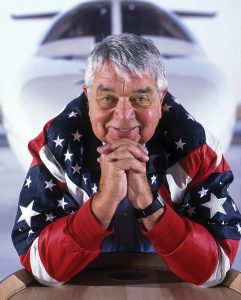 Koerner Rombauer, the founder of Rombauer Vineyards, philanthropist and community figure in the Napa Valley, died on May 10. He was 83. Rombauer and his wife Joan, who passed away in 2002, began Rombauer Vineyards in the 1980s while he was still a commercial pilot, but had become interested in California winemaking. They harvested their first grapes, Cabernet Sauvignon from the Stags Leap District, and offered their first vintage of Chardonnay in 1982. Rombauer wines, especially the Chardonnay, grew a fan base around the world.