Winemaker and “Pope of Beaujolais” Georges Duboeuf Passes Away 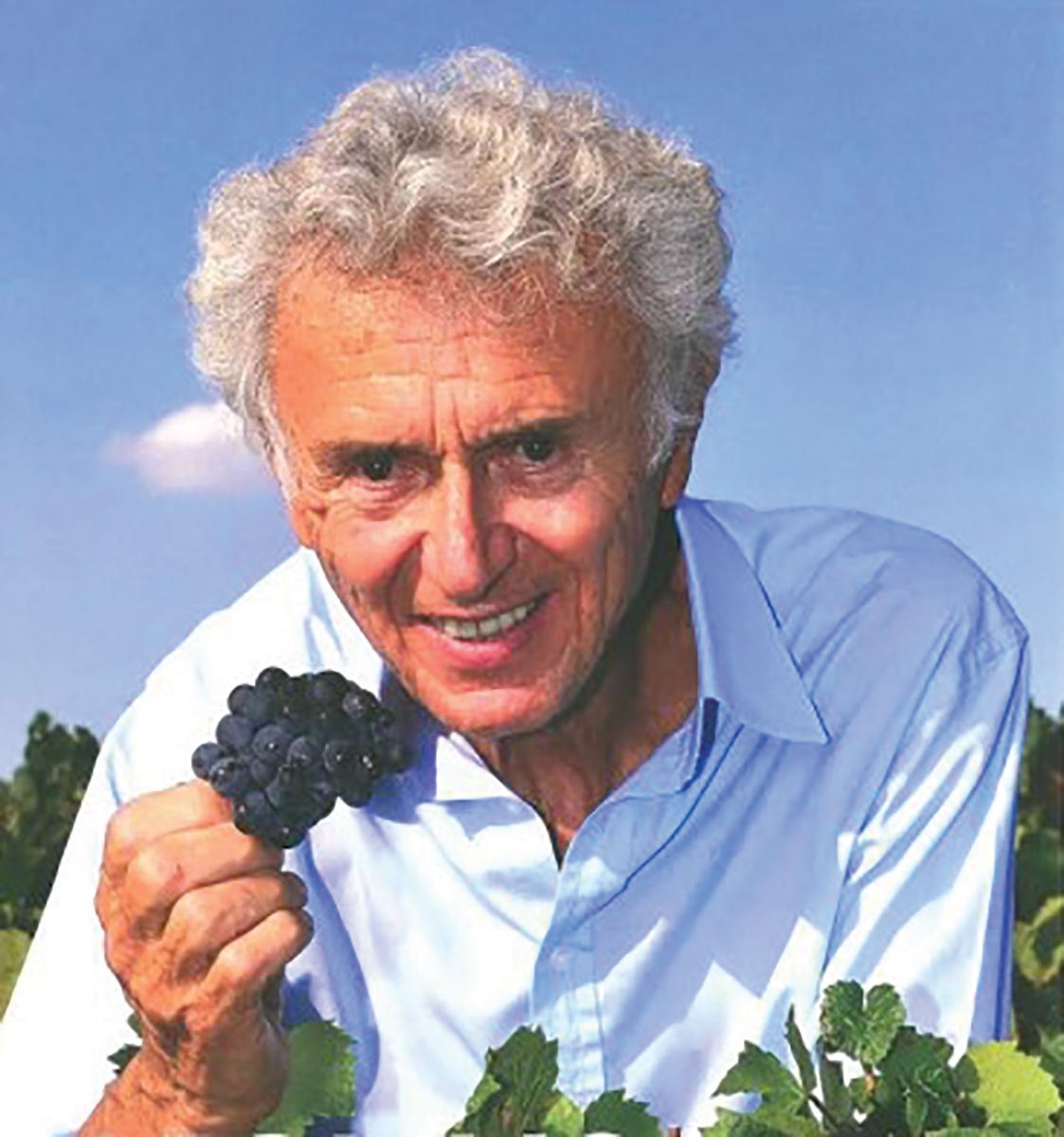 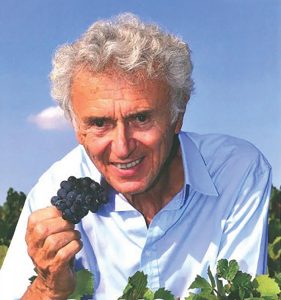 Famed French winemaker Georges Duboeuf died at age 86 after suffering a stroke on January 4, 2020, at his home near Lyon, France. The highly influential French wine marketer gave rise to Beaujolais Nouveau, a once ordinary red wine but now a global phenomenon. Since the 1980s, his promotion of the wine and its release date on the third Thursday of November came to be celebrated worldwide as Beaujolais Nouveau Day. Duboeuf began his career as a merchant in the 1950s, and in 1964 he founded his own winery, Georges Duboeuf Wines. The winery expanded into other regions, including a shop, museum and wine tasting bar in the village of Romanèche-Thorins in the early 1990s. He retired in 2018, with son Franck heading the company and producing 30 million bottles a year. Called “the Pope of Beaujolais,” Duboeuf leaves behind an indelible wine legacy across the globe.