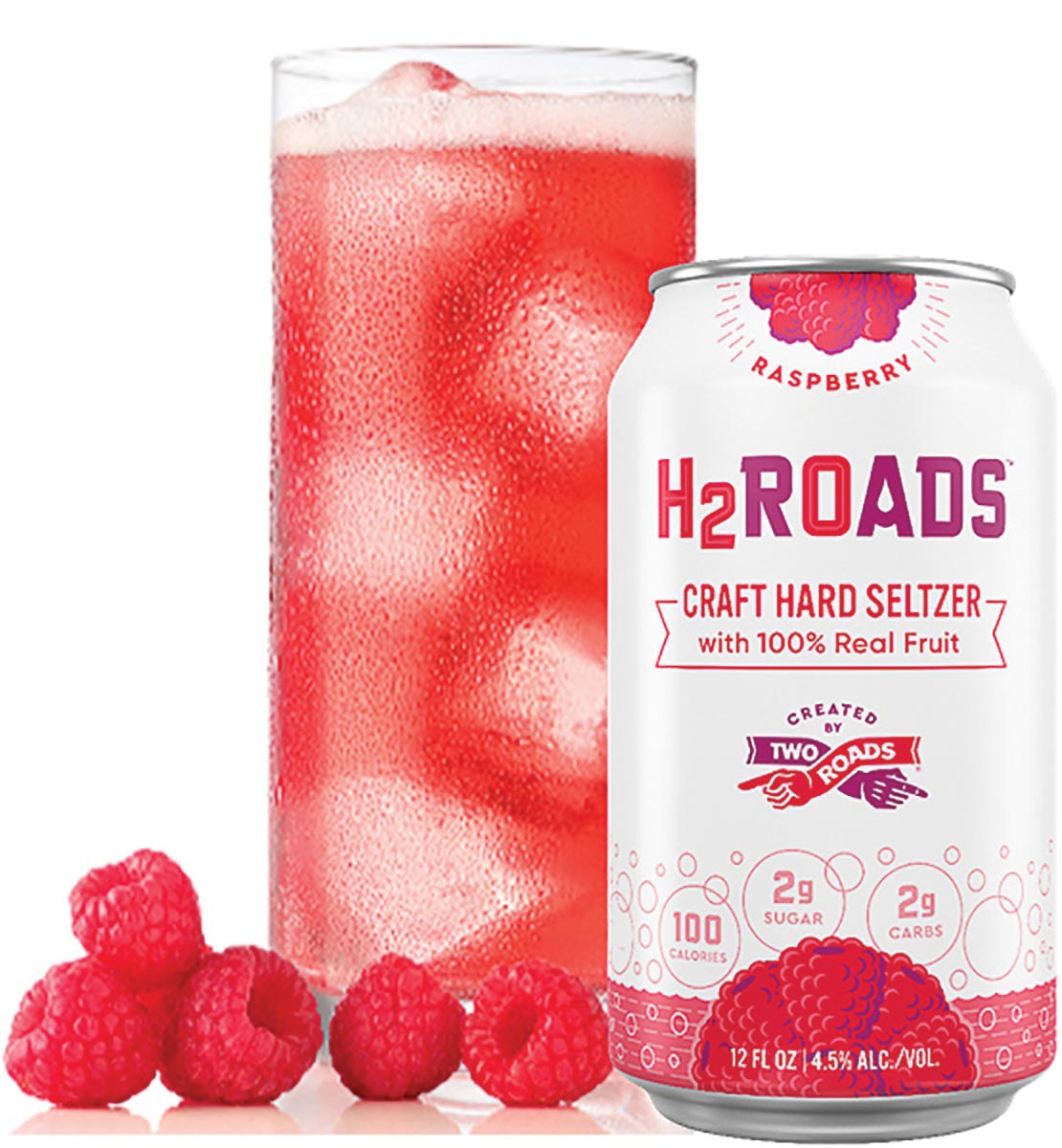 H2Roads Raspberry Craft Hard Seltzer is made with 100% real fruit in lieu of extracts and flavorings, and is available in the new 12-pack Variety Pack and in 6-pack, 12-oz. cans.

Stratford-based Two Roads Brewing Company released its best-selling Raspberry H2Roads Craft Hard Seltzer in a new 12-pack variety format. The hard seltzer, which was released in the summer of 2020, was also voted 7th Best Hard Seltzer of 2020 by digital media company Vinepair. Tim McKirdy, Staff Writer, Vinepair, reviewed the seltzer, saying that H2Roads Raspberry Hard Seltzer was, “One of the best, if not the best, example of a raspberry seltzer on the market right now. This is the fruit in its juiciest, freshest form. The color even looks like raspberry, too. Everything feels really well-integrated on the palate; it’s simple, but in a good way.” Available on tap at Two Roads’ Taproom in Stratford and off premise at state retailers, H2Roads Craft Hard Seltzer is made with 100% real fruit in lieu of extracts and flavorings, and has an ABV of 4.5% and 100 calories. Sold in both the 12-pack and in 6-pack cans.