What’s In Your Glass? That Depends on Who and Where You Are 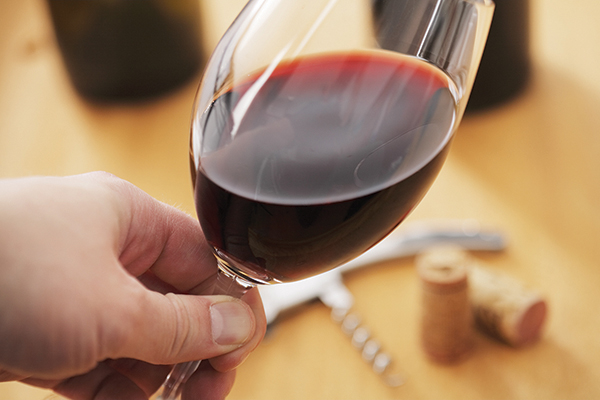 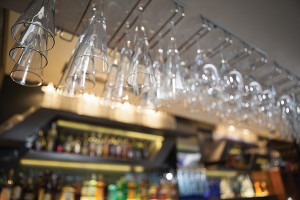 Whether unwinding after work with wine or catching a cocktail with friends, many adults have a favorite beverage for any number of specific occasions. Just what that is depends on a few demographic factors.

A new Harris Poll reveals that drinking-aged Americans’ preferred beverages have a lot do with not only who they are, but where they are. When imbibing at home, those who drink at least a few times per year are most likely to tip back a glass filled with spirits (57%) or beer (56%), followed closely by wine (52%).

When out at a restaurant or bar, beverage priorities are largely similar to those above, with half preferring spirits (51%) or beer (50%) and 4 in 10 choosing wine (41%). Looking deeper into demographic differences, however, preferences begin to shift.

The poll found men and women have different tastes when it comes to alcohol. While men prefer beer whether at home or out, women favor wine at home and spirits while out, with beer being the least likely choice in either venue. LGBT individuals prefer spirits both at home and out, followed by beer then wine. By region, the Northeast, South and Midwest all have an equal turn to spirits or beer both at home and out, while Westerners prefer wine in either setting.

Looking beyond a general restaurant/bar setting, legal drinking aged Americans’ adult beverage preferences differ greatly based on where they’re drinking outside of their homes. Beer is a clear winner, with about half of imbibers preferring it while at a picnic/cookout (52%) or at a sporting event (48%). Beer is also tops at concerts (27%). In a fine dining setting, nearly half (49%) of drinkers prefer a glass of wine, and it is also favored at work events (24%) and brunch (22%), albeit by a much smaller margin. Spirits are favored at bars (37%) and on planes (24%).

The Harris Poll was conducted online, in English, within the United States between January 13, and 18, 2016 among 2,060 adults.