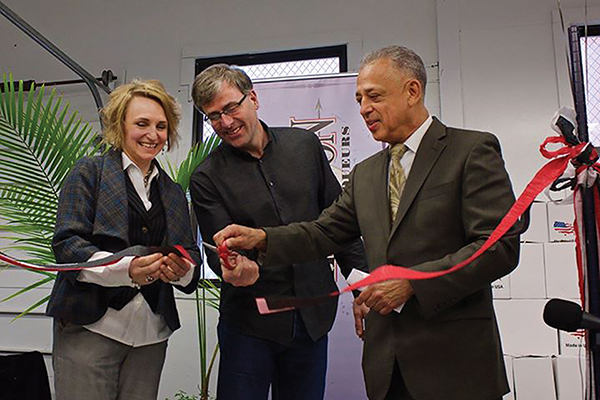 On April 9, 2015 Hartford Flavor Company held a ribbon cutting ceremony for its new distillery in Hartford, heralded as part of a renaissance that includes a new array of creative artists, craftspeople and small businesses housed at 30 Arbor Street. The ribbon cutting included city and state dignitaries, including Mayor Pedro Segarra and Secretary of State Denise Merrill. Hartford Flavor Company will produce its Wild Moon Liqueurs, a line of all-natural, botanically flavored liqueurs, at the new facility. Hartford Flavor also celebrated community as part of its launch activities, highlighted by a gala event May 4, 2015 at the Hartford Club to benefit Knox, Inc., which is a non-profit leader in the greening of the city through a variety of initiatives. 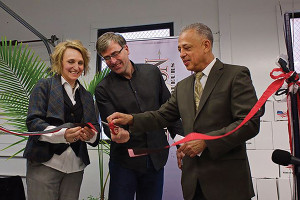 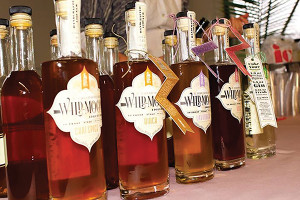 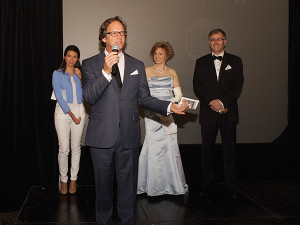 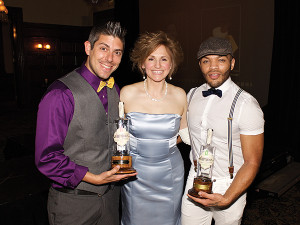 The evening included tastes of the Wild Moon line and a cocktail competition featuring some of Greater Hartford’s top mixologists, including those from Carbone’s Kitchen, Grants/Bricco, Majorca, NIXS and Republic, among others. Shown are Justin Morales of Infinity Hall and winner of the People’s Choice for his cocktail, “The Rose”; Lelaneia Dubay, Creatrix, Hartford Flavor Company; and Antonio Hill of Front St. Bistro, winner of the Judge’s Choice with his cocktail, “Hollywood Glamour.”