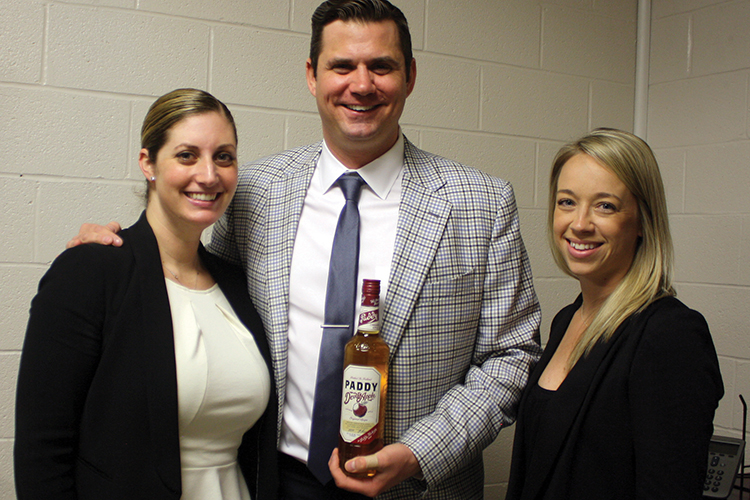 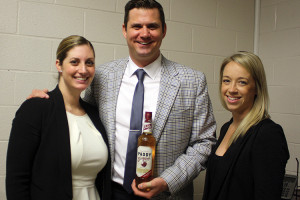 Pernod Ricard’s Connecticut team discussed their Irish whiskey category and the growth of flavored whiskies by highlighting the newly launched Paddy’s Devil’s Apple at a Hartley and Parker sales meeting on May 2, 2014. Paddy Devil’s Apple is described as a “crisp apple flavor with a cinnamon bite.” When served on its own, it can be enjoyed in shot form, over ice, or suggested as mixed in one part Devil’s Apple with four parts cranberry juice, Irish cider or ginger beer and a lemon wedge over ice.