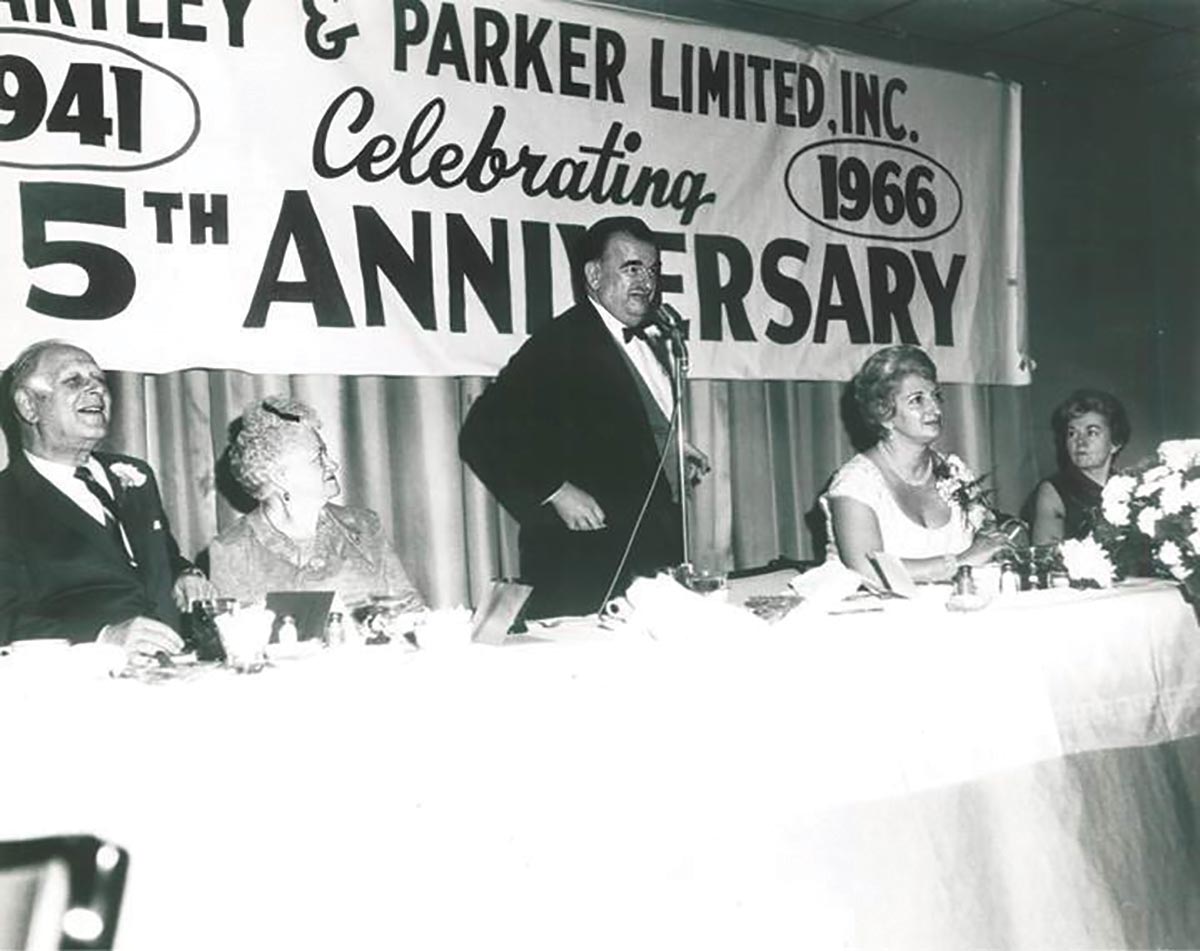 Hartley & Parker Limited, Inc., celebrated its 80-year anniversary of serving the Connecticut market on Feb. 1. Founded by Julius Rosenberg in 1941 who began working in the liquor and wine industry in the 1930s, Hartley & Parker started as a small storefront business in Bridgeport. Over its 80-year span, the company, one of Connecticut’s oldest wholesalers of fine wines and spirits, manages a portfolio of more than 6,000 brands from around the world with 165 employees, operating out of a 100,000-square-foot facility at 100 Browning Street in Stratford. President Jerry Rosenberg, son of founder Julius Rosenberg, said, Hartley & Parker Limited, Inc., “owes its success to our valued customers, loyal suppliers and dedicated employees.” Jerry’s son, David Rosenberg, who serves as Vice President, said, “It is wonderful to be part of such an incredible tradition whose very roots began in the onset of the industry. We look forward to continuing on as we seek greater success in the future.” 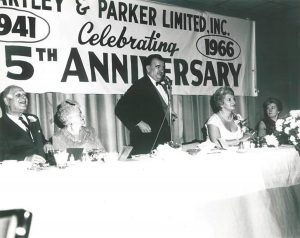 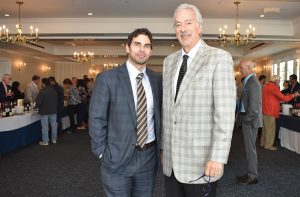