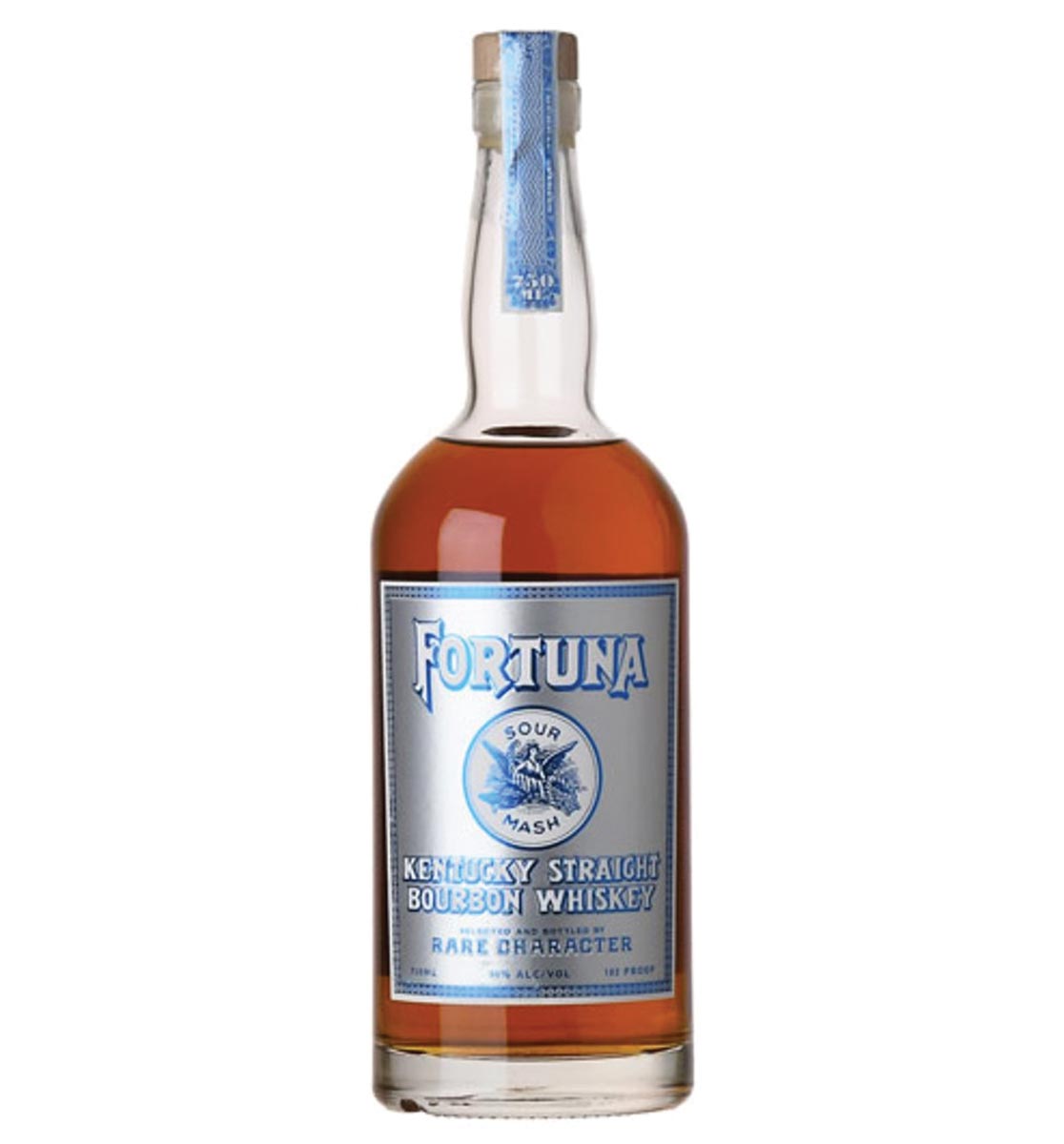 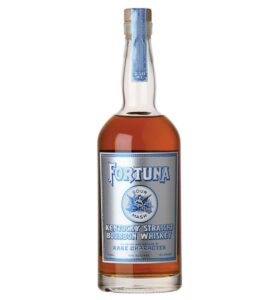 Fortuna Bourbon is a historic whiskey brand re-entering the market for the first time in more than 50 years.

Hartley & Parker Limited, Inc., has added the latest Rare Character Whiskey offering: Fortuna Bourbon. Fortuna was one of the pioneering bourbon brands during the original bourbon boom of the late 1880s and was last produced in the 1960s when the distillery closed its doors. Now revitalized for a new generation of whiskey lovers by the people behind Rare Character Whiskey—Pablo Moix, Peter Nevenglosky and Andy Shapira—each batch of Fortuna consists of six carefully selected barrels of 6-year-old Kentucky straight bourbon whiskey, bottled at 102 proof. In the late 1880s, German immigrant Phil Hollenbach had found great success in Kentucky’s emerging whiskey industry and created Fortuna so he could share “A Taste of Good Fortune” with all. Through extensive research, including correspondence with members of the Hollenbach family and access to vintage bottlings, Fortuna is the first offering under Rare Character’s Heritage Series of brands. This iteration of Fortuna is meant to best represent the brand’s essence during its pre-Prohibition peak in popularity. The bourbon offers aromas of orange blossom honey and plums and the brightness of cherry blossom and citrus oil. With a palate of caramel, cherry and baking spice, a long finish offers plums, toasted sugar and tobacco.