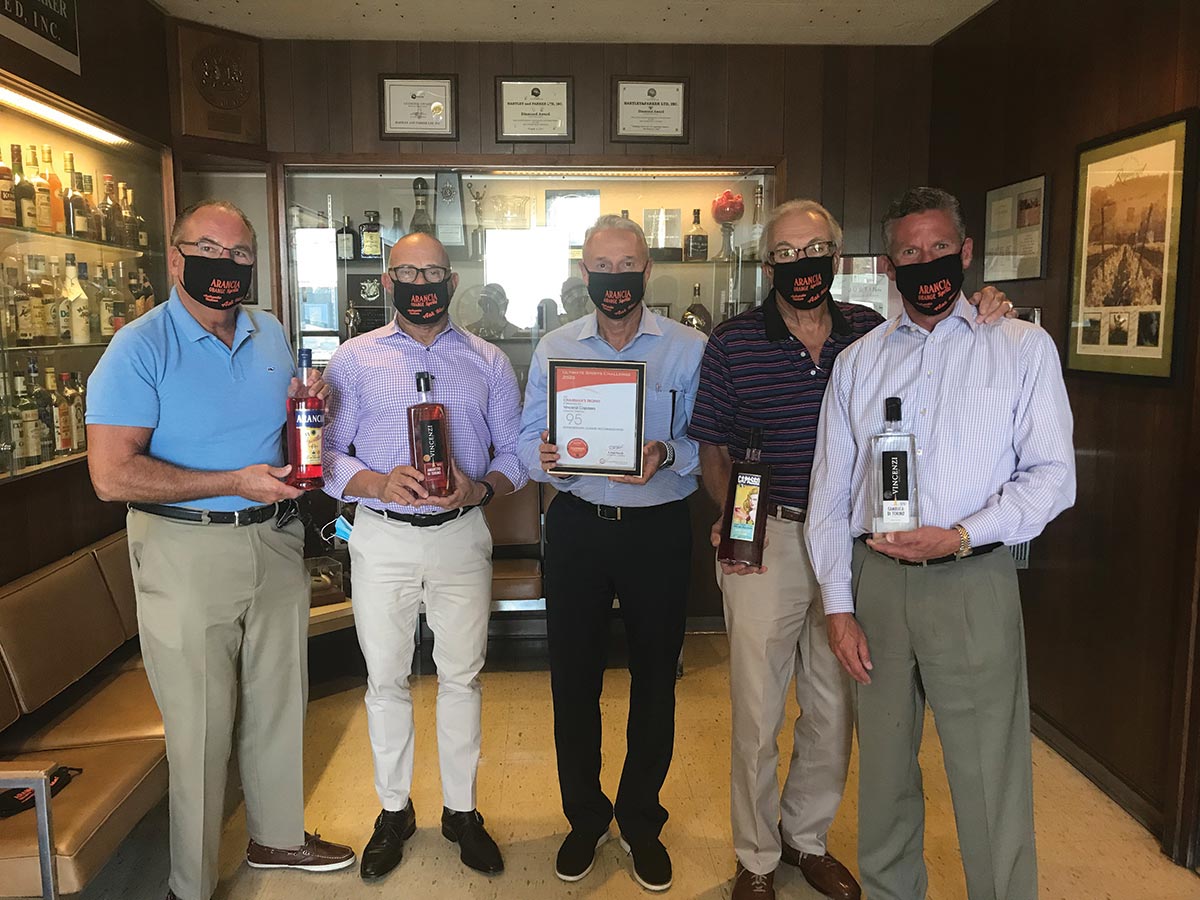 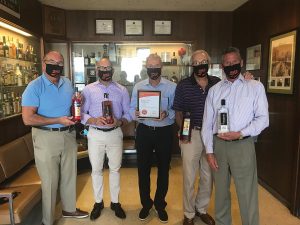 Hartley & Parker Limited, Inc., and Vincenzi Distillery of Turin, Italy, celebrated the receipt of the brand’s Governor’s Trophy from the 2020 Ultimate Beverage Challenge for Vincenzi Capasso Aperitivo, a bitter herbal liqueur, for scoring 95 points. Vincenzi Amaretto di Torino and Vincenzi Sambuca di Torino both scored 94 points. Vincenzi Arancia Aperitivo, an orange aperitivo, scored 92 points. The Vincenzi Distillery was founded in 1930 and is directed by the fourth generation in Andrea and Luca Vincenzi. Michael FitzPatrick, President, NCCGA of CT, Inc., the sole U.S. importer for the Vincenzi Distillery of Turin, Italy, credits the recognition to the 90 years the Vincenzi master distillers have spent honing their skills and changing with trends. All Vincenzi products are gluten-free and dairy-free (using soy milk), and it is the only Italian distillery certified kosher for both Orthodox Union and Badatz, accrediting the purity of its products. Vincenzi Distillery has also been recognized as the 2016 Distillery of the Year by the New York International Spirits Competition. Hartley & Parker Limited, Inc., has been the sole Connecticut distributor of Vincenzi products since 2012.