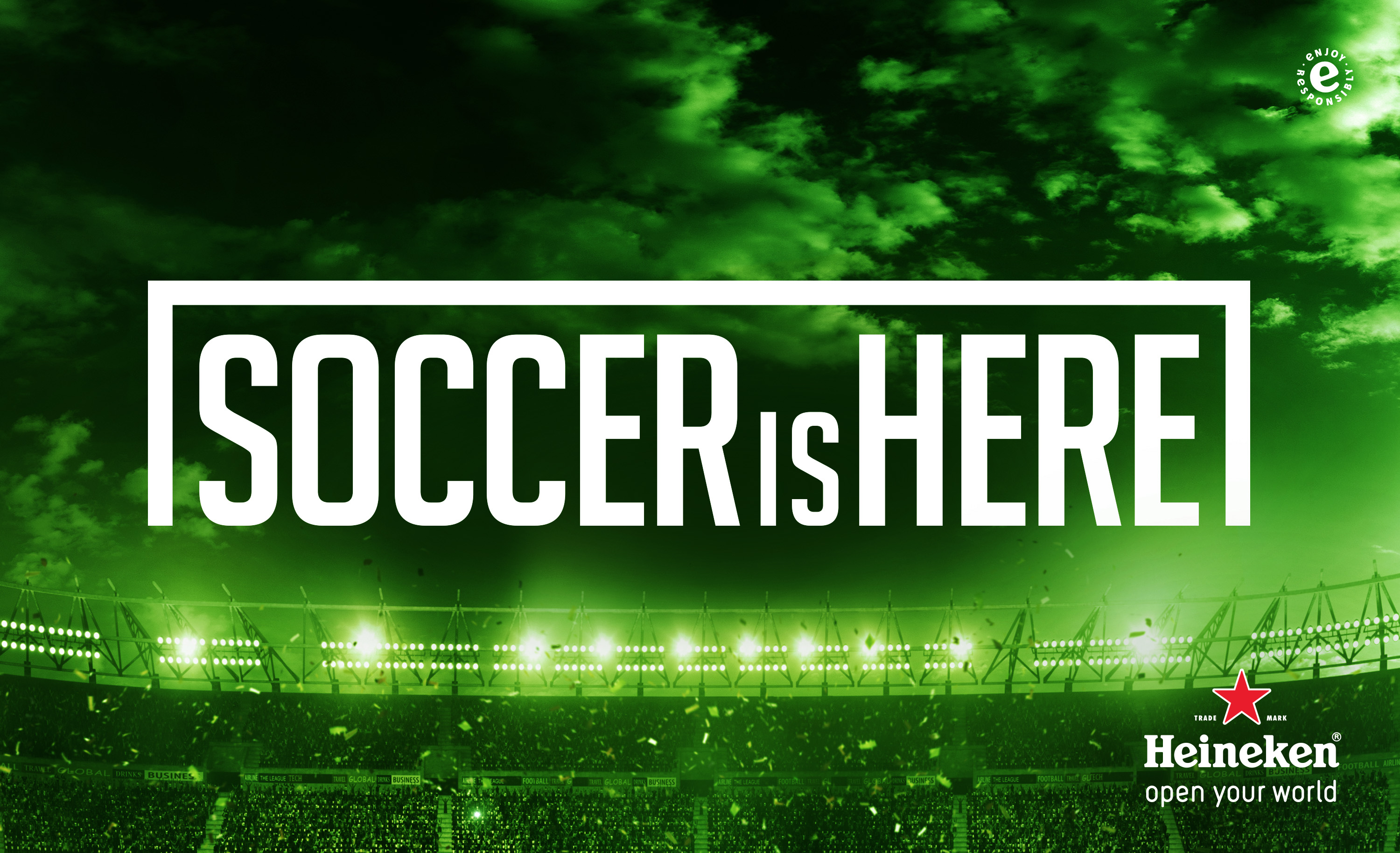 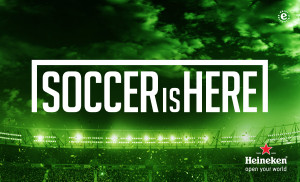 The campaign will feature soccer’s history in the U.S. “while raising a Heineken.” Heineken will reward soccer fans with prize packs with their “Never Miss a Minute” contest, where fans can upload a photo of themselves watching the MLS and UCL matches while enjoying Heineken. For more information about the campaign visit here.