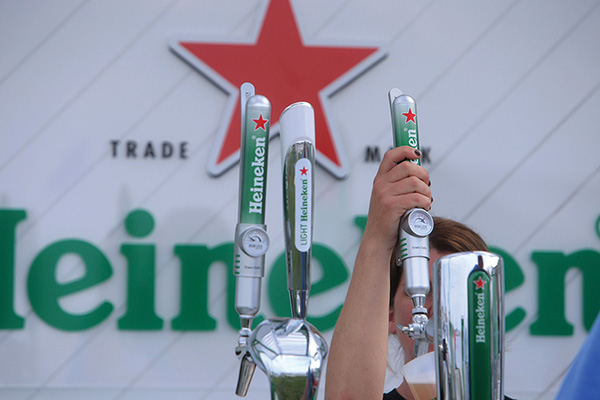 The Volvo Ocean Race chose Newport’s Fort Adams State Park as a stopover “race village” during its round-the-world, high-stakes international sailing competition on May 5-17. Newport was the highest attended Volvo Ocean Race stopover in North America. An estimated 125,000 people attended the village, including 18,000 the final day for the start of the final leg. Heineken, along with Moët & Chandon and Mount Gay Rum, all available from Rhode Island Distributing Co., were beverage sponsors of the stopover. Many events and promotions were held in town, in addition to the race village location. 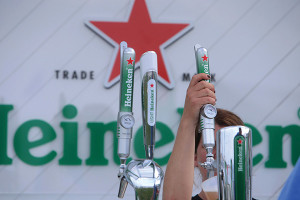 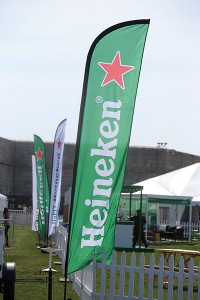 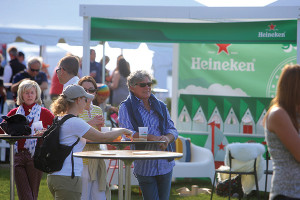 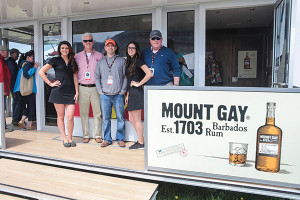 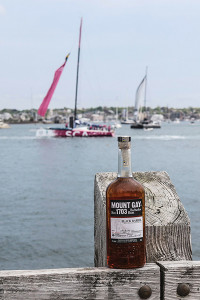 Mount Gay Rum with a Volvo Ocean Race sailing team in the background. 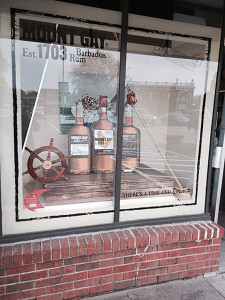