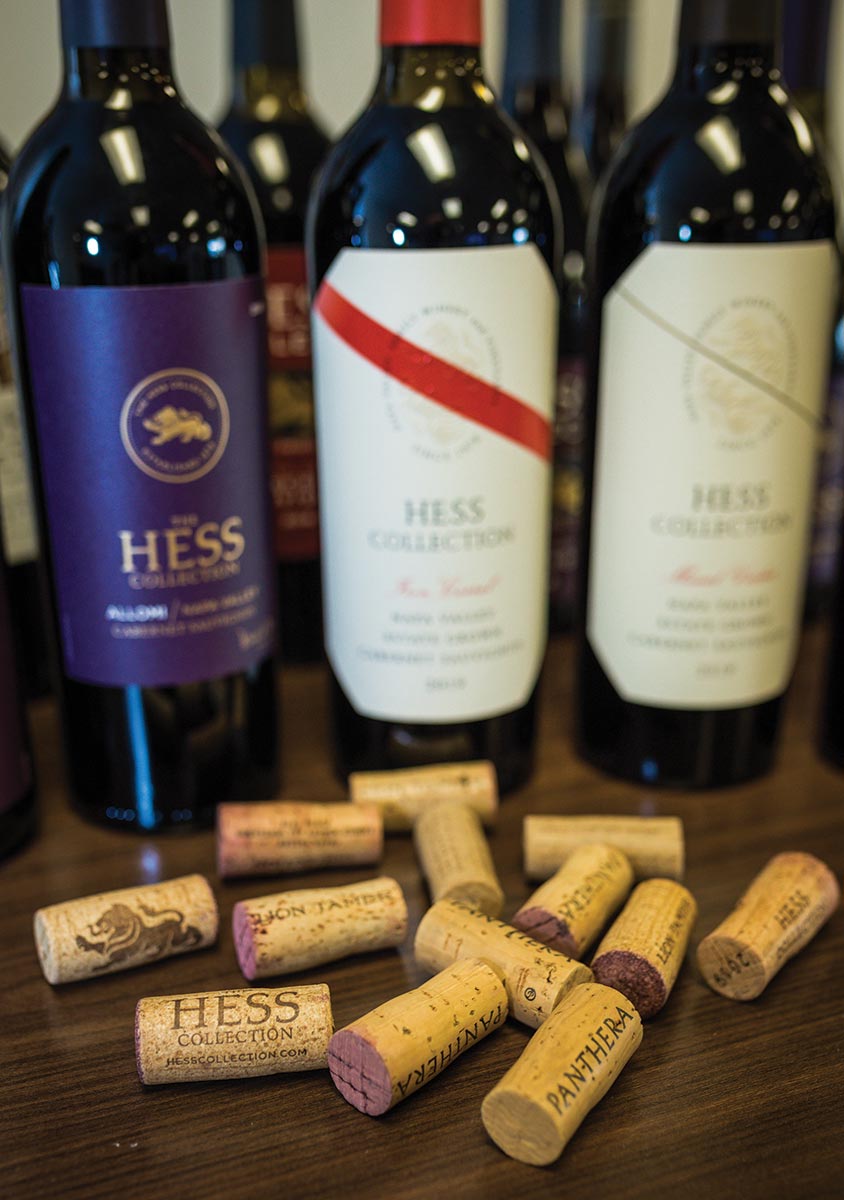 Connecticut Distributors, Inc. (CDI), welcomed the California wines of Hess Persson Estates to its portfolio during a July 1 sales meeting. The Hess Persson team provided an extensive overview and history of both the Hess and Lions Head award-winning wines. Chief Winemaker Dave Guffy walked the team through the tasting section of the Hess portfolio. “CDI is honored by the opportunity to represent Hess Persson Estates in Connecticut. The Hess Persson portfolio not only represents value at all price points, but [has] a history of excellence that is second to none,” said John Slocum, President, CDI. Hess Persson Estates is recognized as one of the premier family-owned and family-led companies in the world. Each of the family’s wine brands, the Hess Collection on Mount Veeder and the Lions Head Collection of Napa Valley, produce outstanding, highly acclaimed wines committed to sustainable farming and winemaking practices. Its estate vineyards and winery facilities are certified sustainable by the California Sustainable Winegrowing Alliance. The Lions Head Collection was founded by Tim and Sabrina Persson, visionaries of the next generation of Napa Valley luxury wines. 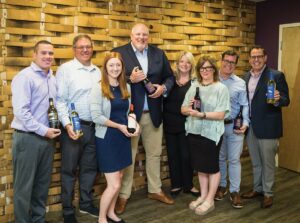 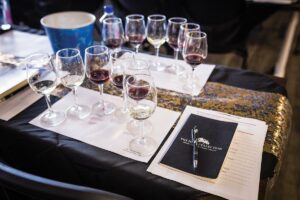 A tasting session during the CDI sales meeting to launch Hess Persson wines. 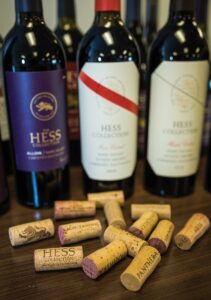 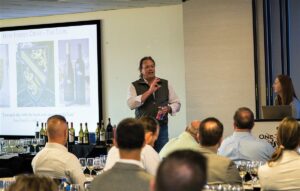 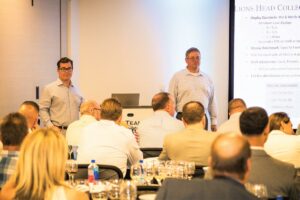