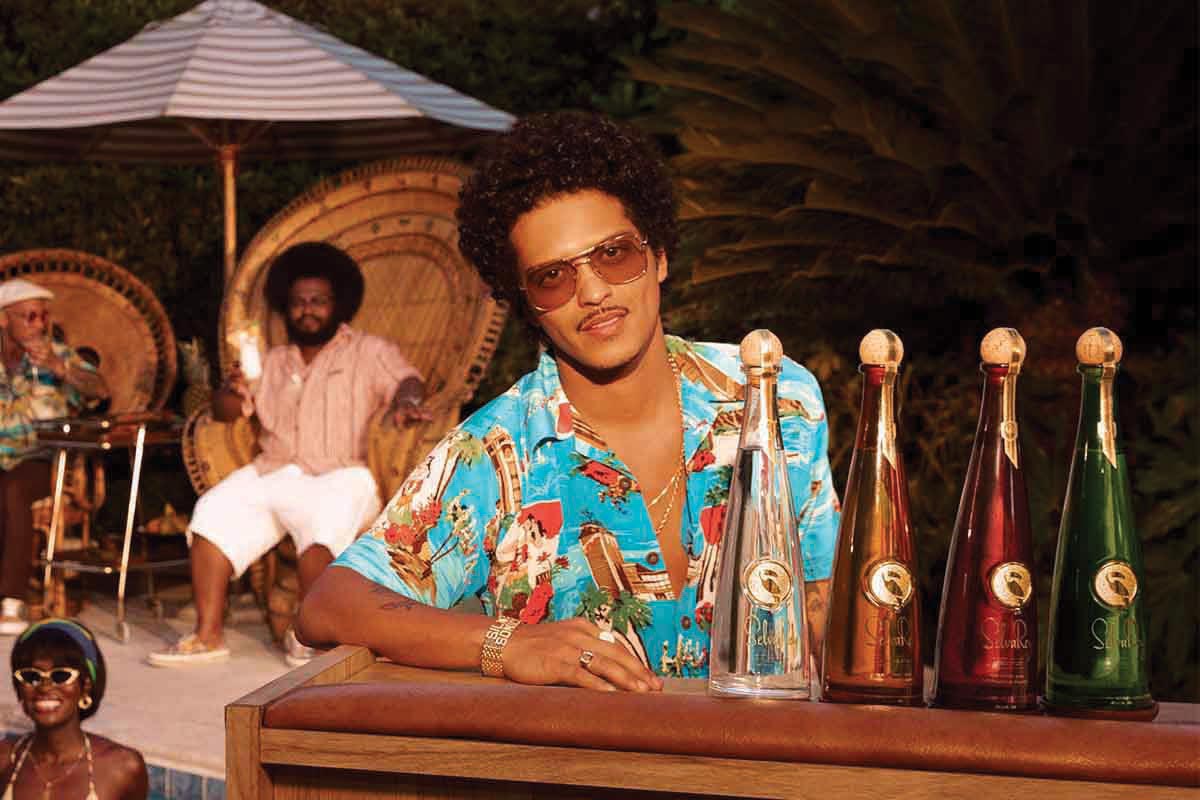 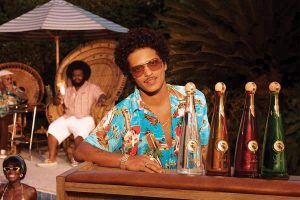 Bruno Mars from a summer content campaign called Tropical Luxury, Wherever You Are, with the SelvaRey Rum lineup. SelvaRey is a collection of fine sustainable, single-estate rums crafted in the jungles of Panama, with each expression offering a “luxuriously smooth and distinctively balanced character.”