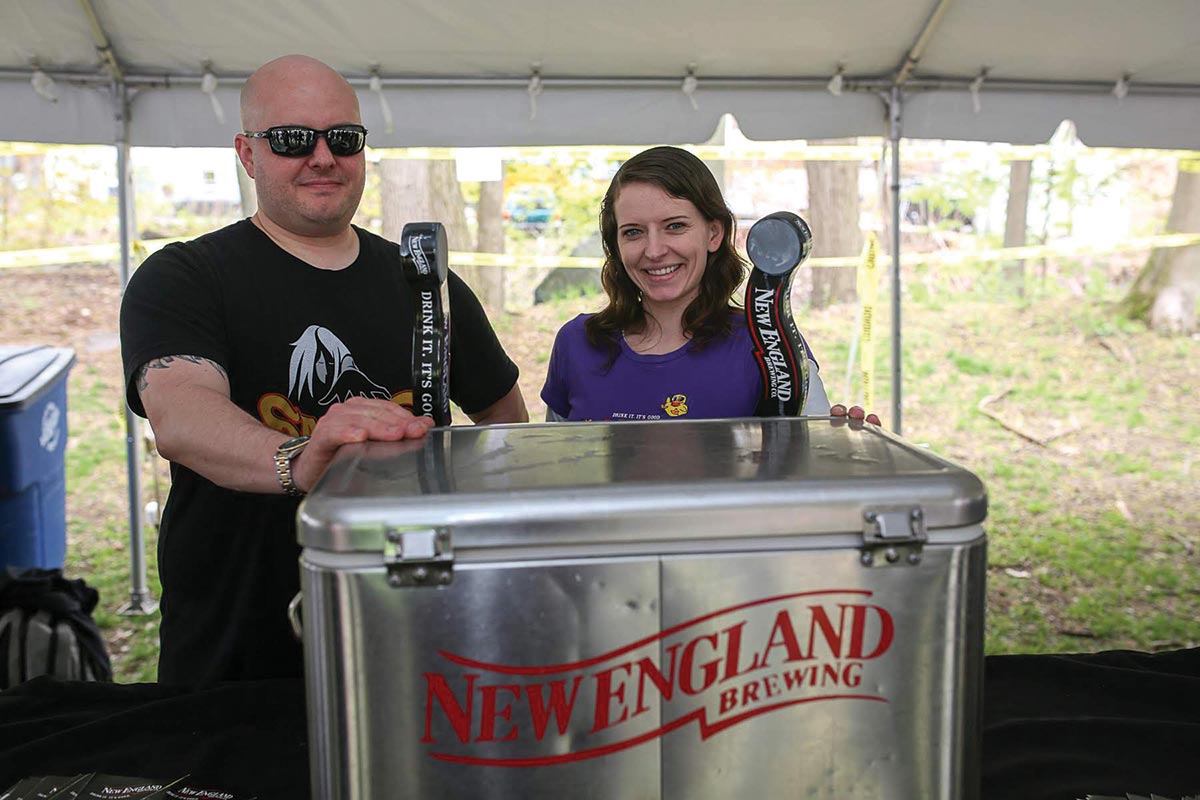 The 2019 Hockanum Brew Fest took place at the New England Motorcycle Museum in Rockville on May 4. Approximately 1,400 attendees enjoyed local and regional craft beer selections, along with wine, spirits and spiked seltzers from more than 20 vendors in a beer garden set along the banks of the Hockanum River. Live music was provided by the Polka Brothers. Guests had the option to purchase ticket packages to tour the New England Motorcycle Museum, which houses a rare collection of classic motorcycles in a renovated textile mill. 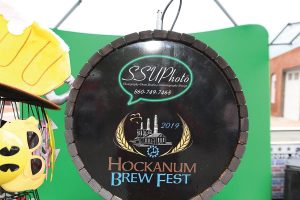 The second annual Hockanum Brew Fest took place at the New England Motorcycle Museum in Rockville on May 4. 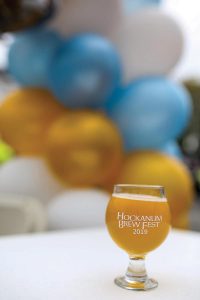 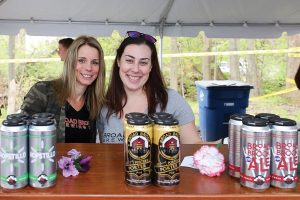 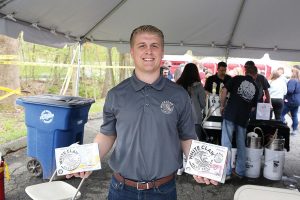 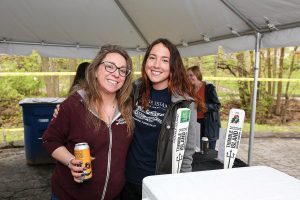 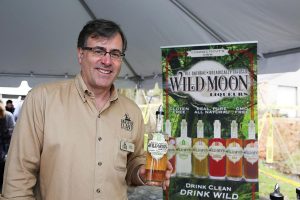 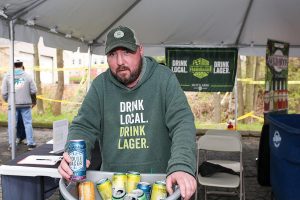 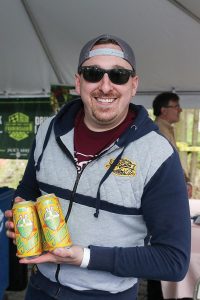 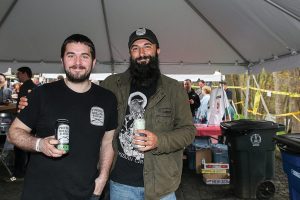 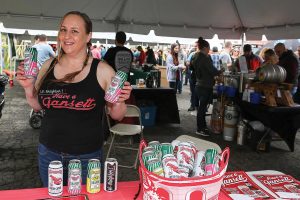 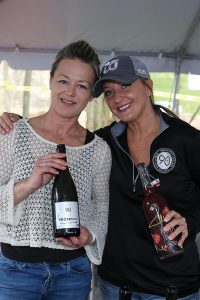 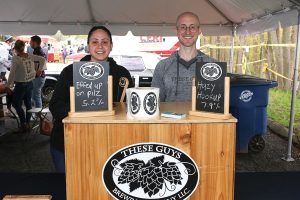 Carly St. Martin and Brandon Swan of These Guys Brewing Company serving tastes of Effed Up on Pilz and Hazy Hookup. 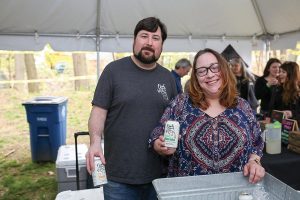 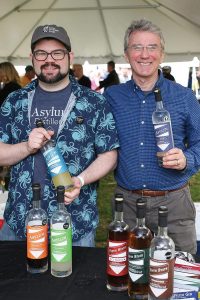 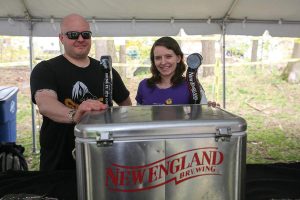 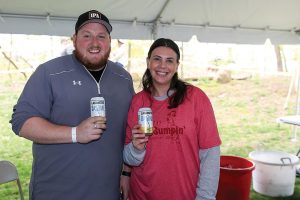 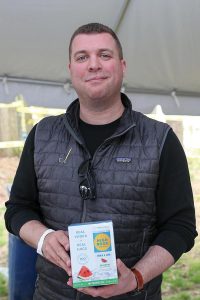 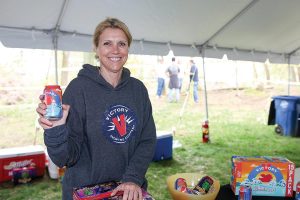 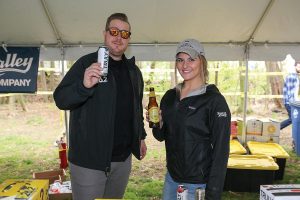 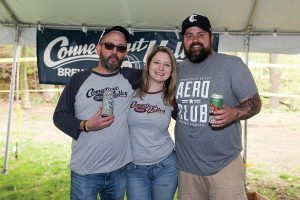 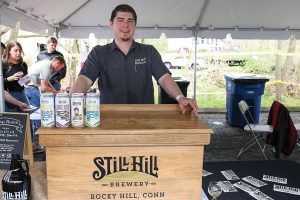 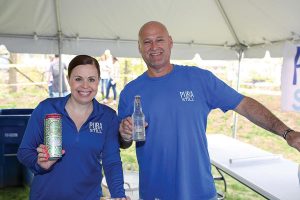 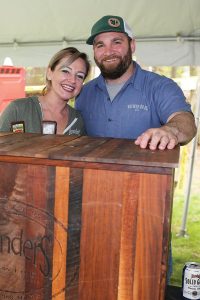 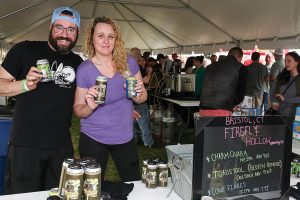