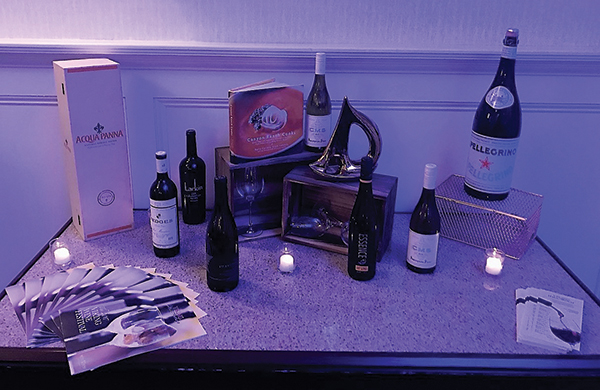 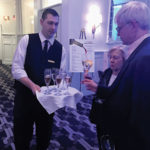 Tom Trelski of Hotel Viking, welcoming guests to the Grand Opening Reception with a glass of champagne. 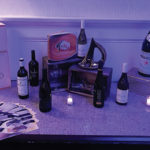 The wines featured at the opening reception served as a preview for the Viking Wine Festival dinner series. 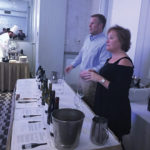 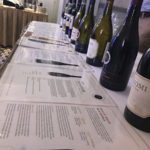 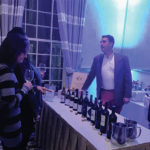 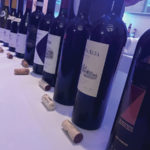