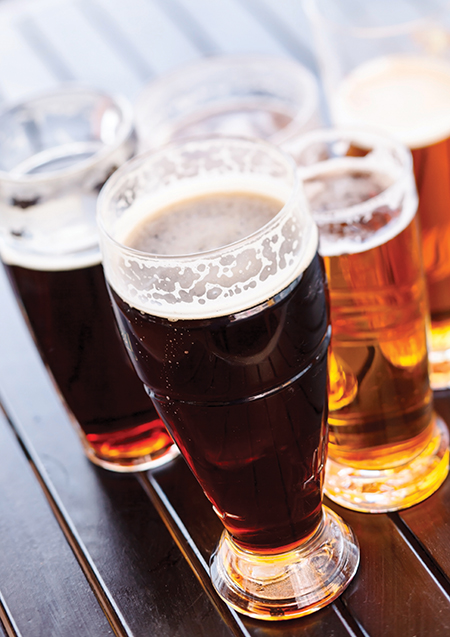 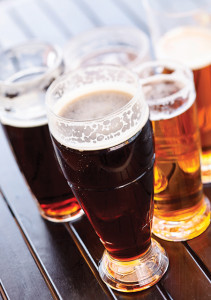 H.R. 232, the Small Brewer Reinvestment and Expanding Workforce Act (Small BREW Act), was introduced in the 114th Congress on January 8, 2015. The Small BREW Act seeks to reduce the small brewer rate on the first 60,000 barrels by 50 percent (from $7.00 to $3.50/barrel) and institute a new rate $16.00 per barrel on beer production above 60,000 barrels up to 2 million barrels. Breweries with an annual production of 6 million barrels or less would qualify for these tax rates. H.R. 767, the Fair Brewers Excise and Economic Relief Act of 2015 (Fair BEER Act) seeks to create a “graduated, equitable tax structure, simplifying the tax code.” The bipartisan legislation was introduced on February 5, 2015 to comprehensively reform the federal beer tax imposed on brewers and beer importers. Each act could impact on the cost of craft beer and the cost of doing business as a small craft brewery.