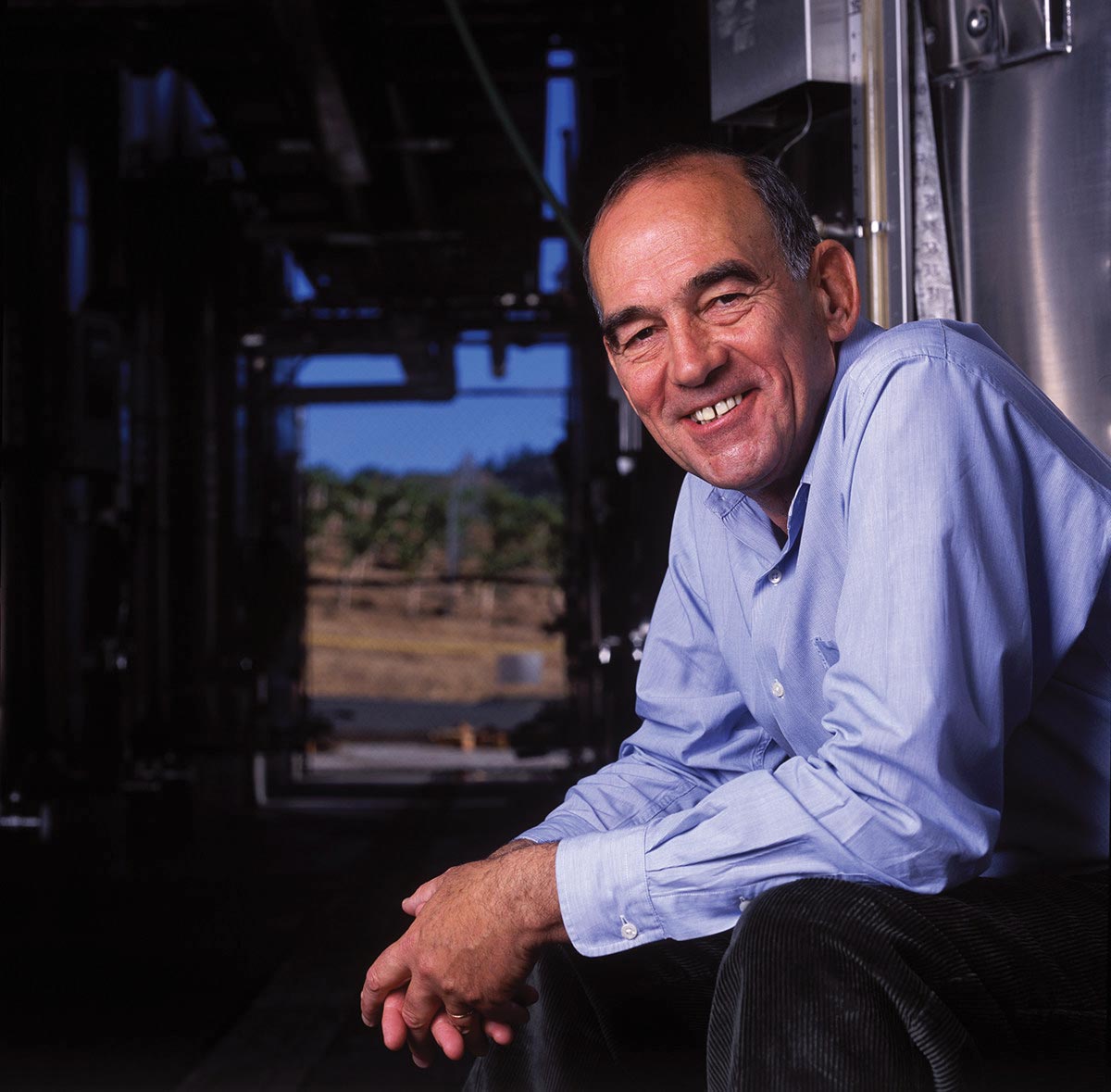 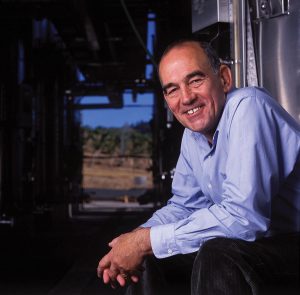 Dr. Michel Salgues, Roederer Estate’s winemaker for 19 years, passed away on October 19, 2017, in France. He was 70. Born and raised in Champagne, France he moved to California’s Anderson Valley and became Roederer’s winemaker in 1985. Salgues was with the company for 19 years. After his retirement, he worked as an international wine consultant. Gregory Balogh, President of Roederer Estate issued a statement saying, “Michel was a friend of tremendous intellect, wit and sense of humor. He was a consummate researcher who was instrumental in the pioneering ambitions of Roederer Estate. He will be missed.”