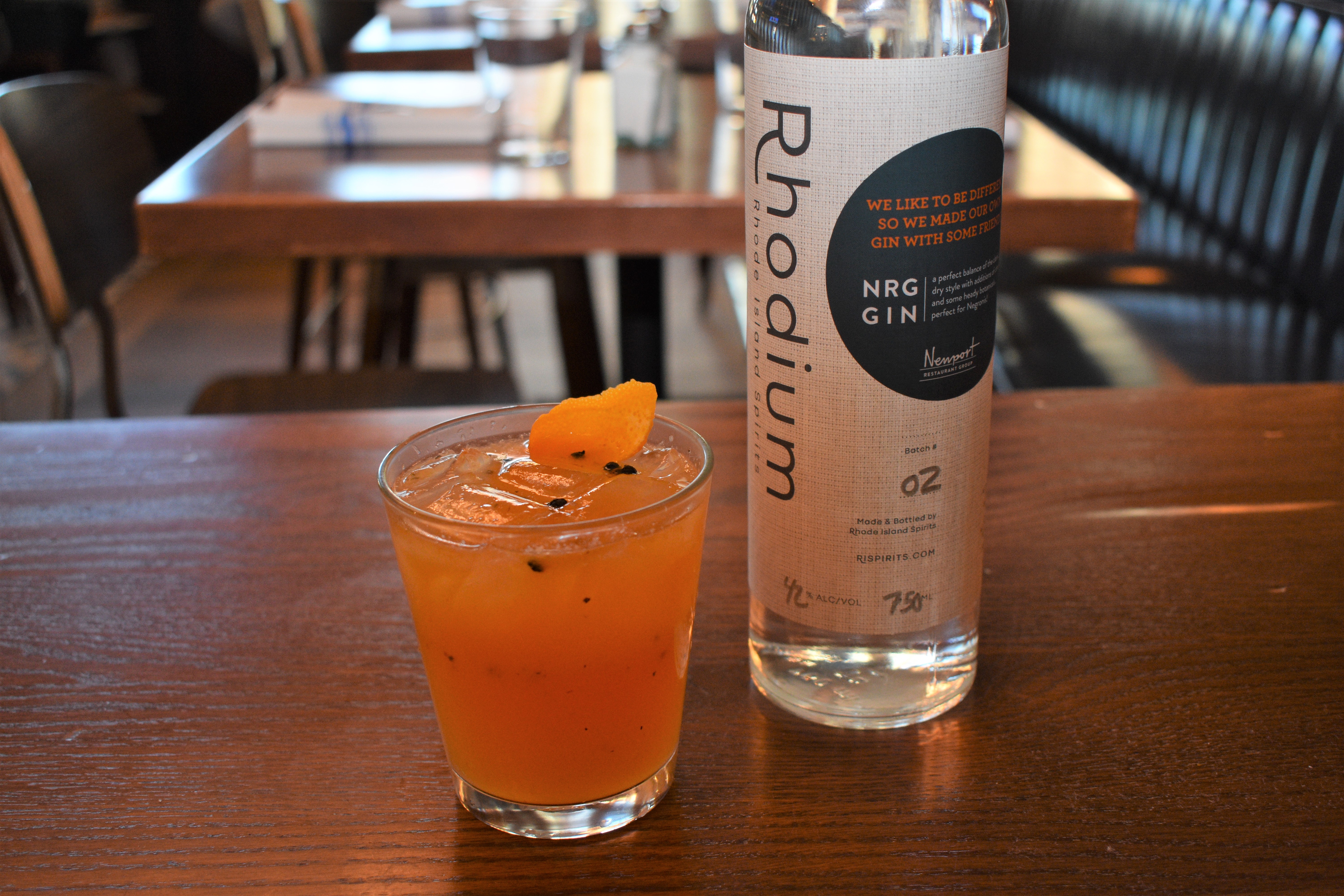 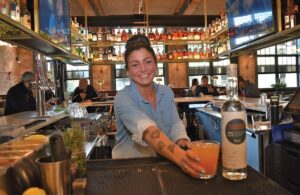 Iron Works, in name and décor, pays homage to the building’s history; the site was originally a malleable ironworks foundry manufacturing iron goods, built in the 1860s. After being renovated and reopened as a gastropub in 2010, the venue became part of Newport Restaurant Group in 2018. Iron Works offers fresh takes on modern American cuisine, with plenty of fun appetizers, salads and handhelds. To drink, guests will find a variety of local craft brews on tap, along with an array of fine wines by the glass or bottle. The eclectic craft cocktails found on the bar menu are a group effort conceptualized by the venue’s beverage team members, along with feedback from guests, according to Derek Emery, General Manager, Newport Restaurant Corporation. “Because we’re such a unique property, we have the dining crowd that comes for the food, and we have the cocktail crowd that comes for the beverages, so we almost try to tailor [the cocktail list] to the two distinct groups. We try to make cocktails that would appeal to both; it’s great that we’re an American gastropub, so we can be super versatile and all-inclusive as to what we create.” 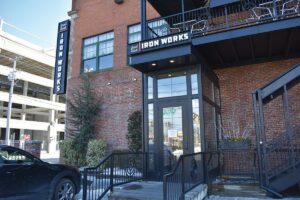 Method: Smash black peppercorns together with orange simple syrup in a shaker. Add ice, gin, blood orange juice and bitters, and shake well. Strain over fresh ice in a rocks glass. Top with tonic and serve with an orange peel twist. 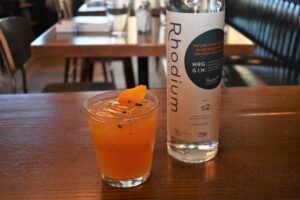 The cocktail was created by Beverage Director Shelby Miro while she was experimenting with making simple syrups from brewed tea. After creating a syrup with wild orange tea, she “started playing around with the idea of pepper and orange to bring out the botanical flavors in the Rhodium Gin,” said Derek Emery, General Manager, Iron Work. “The cocktail’s flavors of wild orange tea, blood orange, bitters and tonic play off of the gin’s prominent notes of orange zest and juniper.”