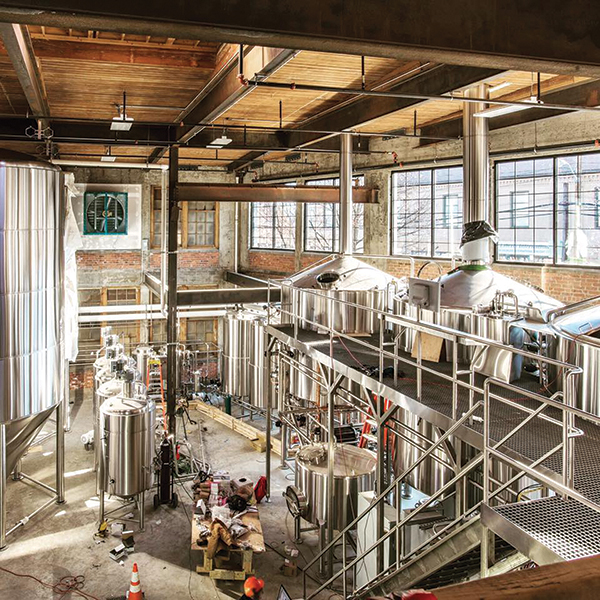 Isle Brewers Guild, a craft beer cooperative in Pawtucket, hired Jack Streich, Jodi Andrews, Jael Cordero and Ken Hermann to lead operations at the company’s 100-barrel brewery opening in early 2017. The team will work with Isle Brewers Guild’s brewing partners to “collaborate on the development and delivery of their craft portfolio,” according to its news release. Isle Brewers Guild includes Narragansett Brewing Company and Newburyport Brewing Company and expects to announce more partners in the coming months. Streich takes the role of Partner and Vice President of Brewing Operations. He has held various roles in the brewing industry for 16 years and will oversee all brewing and packaging operations. Andrews is named Cellar and Quality Control Supervisor. She has more than 20 years in brewing and will manage the cellar and aging operations, as well as lead quality control. Cordero, the Packaging Supervisor, joins the group from Stony Creek Brewery in Connecticut. Cordero will head the brewery’s canning and keg lines. Hermann serves as Brewing Supervisor and previously served as senior brewer at Harpoon Brewery in Boston. He will be responsible for recipe formulation and collaboration with brewing partners. “Jack, Ken, Jodi and Jael each bring unique skill sets to our business, and their endless dedication to their craft will help us serve our brewing partners – and, in turn, beer lovers in Rhode Island and beyond – at the highest level,” said Devin Kelly, Co-founder and Managing Partner, Isle Brewers Guild. 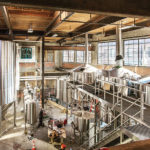 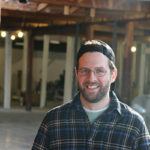 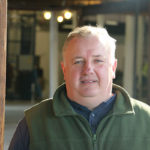 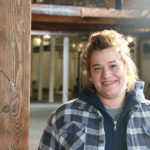 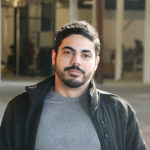