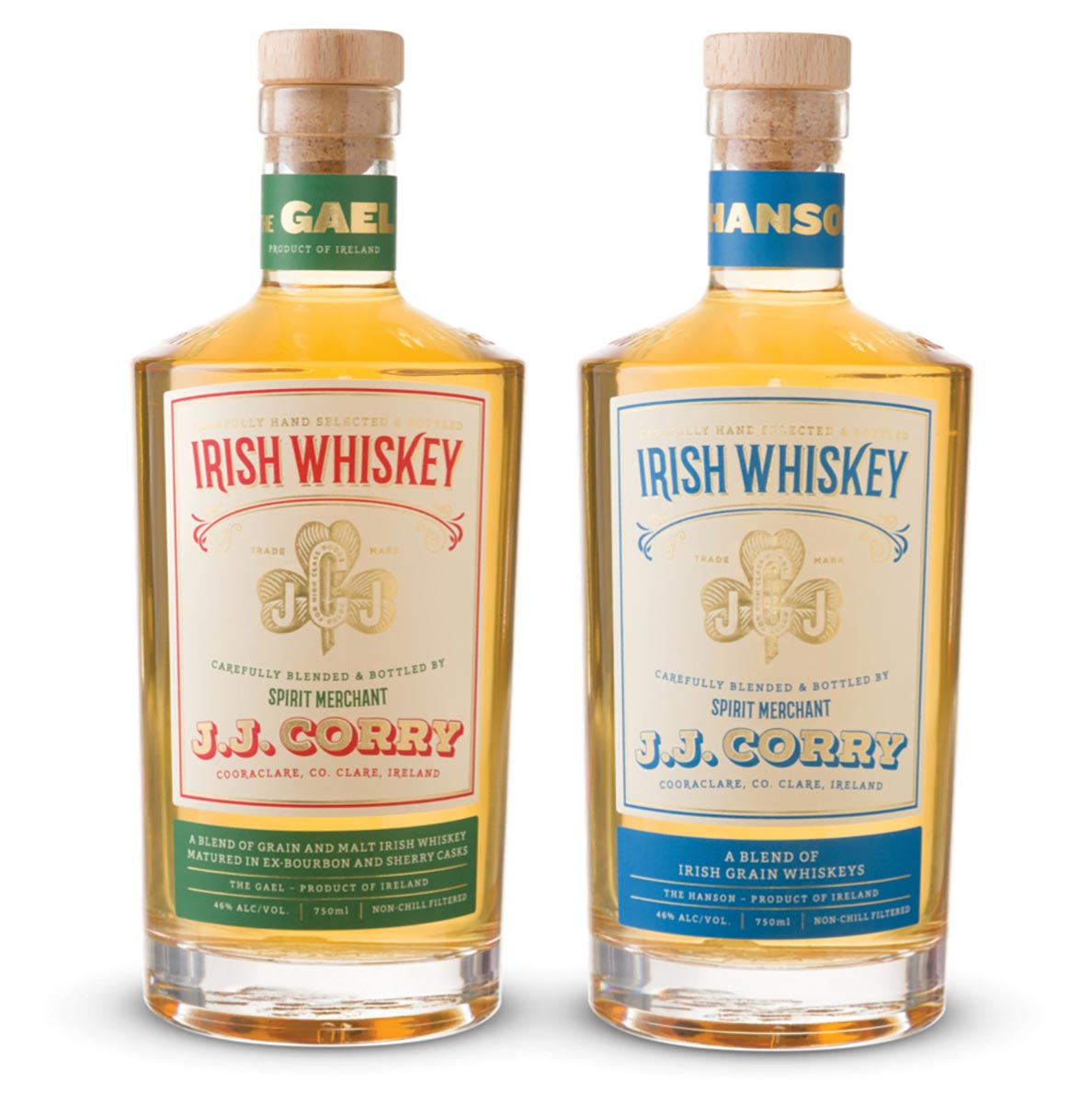 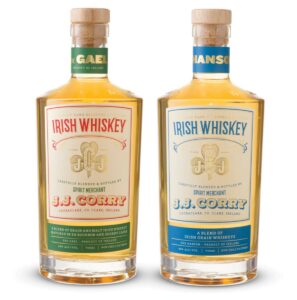 The first offerings from J.J. Corry are The Hanson, a bright, fruit-forward Irish whiskey with notes of toasted coconut and vanilla fudge, and The Gael, a classic whiskey made from rare mature single-malt and grain whiskeys ranging from nine to 28 years old. The Gael features flavors of white stone fruits, lime, candied orange and pink peppercorns.

Best Beverage welcomed J.J. Corry Irish Whiskey to its Rhode Island spirits portfolio. Each expression is aged, finished, blended and bottled on the McGuane family farm in County Clare in the style of Irish whiskey bonders of the past. The “Golden Age” of Irish whiskey, the late 19th century, was a time when every town in Ireland had its own particular flavor of whiskey, as hundreds of distilleries operating on the island did not have their own brands of whiskey. Rather, each made whiskey and sold it wholesale to the bonders. The business model was extremely accessible, as there was no expense in building or running a distillery, which meant that there were whiskey bonders in every town. In 2015, founder Louise McGuane wanted to secure the future of her father PJ’s farm and make a contribution to the resurgence of Irish whiskey. She built a rackhouse and blending room on her father’s land, which PJ still farms today, and with that became Ireland’s first modern whiskey bonder. The family emulates the conditions of aging and blending used by Irish whiskey bonders of old while applying modern-day know-how.